Xiaomi confirms Mi A2 with Android One launching on July 24 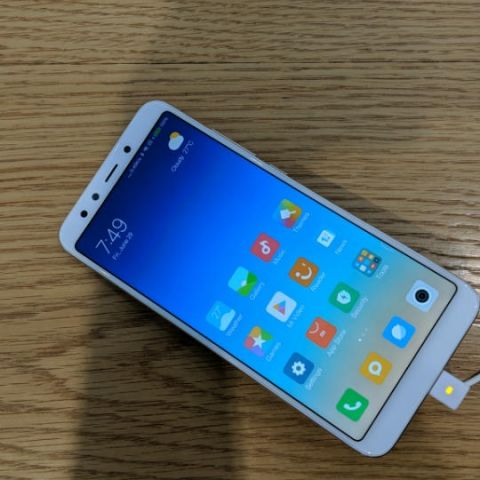 Last week it was reported that Xiaomi is expected to launch its second generation of Android One device, the Mi A2, on July 24 in Madrid, Spain. The company today shared an image on Twitter confirming that the device is indeed the Mi A2. In the image, a phone is seen floating and the number 2 is visible in the background. Xiaomi also posted a message with the poster saying, “Are you a big fan of #MiA1? You will love this...#Xiaomi #AndroidOne #2isbetterthan1.”

The launch event in Spain is Xiaomi’s second in Europe after the launch of the Mi Mix 2 in Madrid last year. The Xiaomi Mi A2 is expected to be similar to the Mi 6X on the hardware front. It will likely come with a 5.99-inch IPS LCD display with an aspect ratio of 18:9. It is expected to be powered by a Qualcomm Snapdragon 660 chipset with an octa-core CPU clocked at 2.2GHz and an Adreno 512 GPU. When it comes to the memory and storage options, Xiaomi could launch three variants of the phone: 4GB RAM + 32GB storage, 4GB RAM + 64GB storage, and 6GB RAM + 128GB storage. 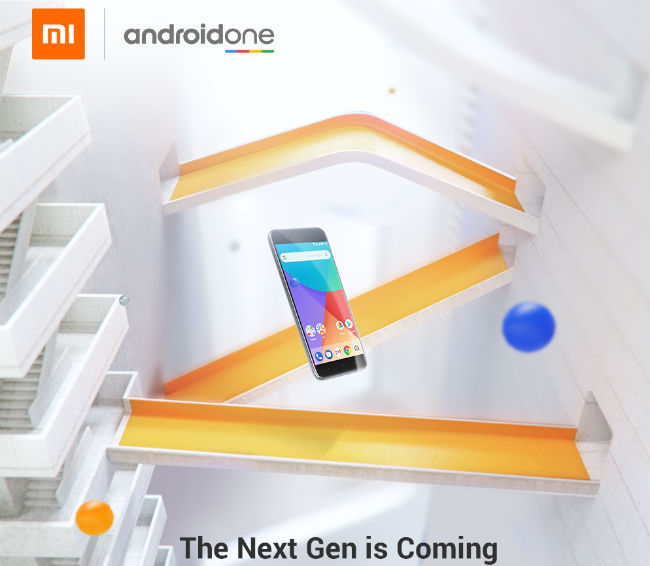 Earlier this year, the company told Digit.in that there was no phone bearing the name MiA2 at that time as well as refused to confirm whether there will be a phone with the same name in the future. Just under 2 months, Xiaomi itself confirmed that it is launching the phone in Spain. A report even claimed that Mi A2 will be accompanied with a lighter version of the phone bearing the 'Mi A2 Lite' name.