The Mobile World Congress is fast approaching and all the mobile phone giants are gearing up to display their products in this popular event. 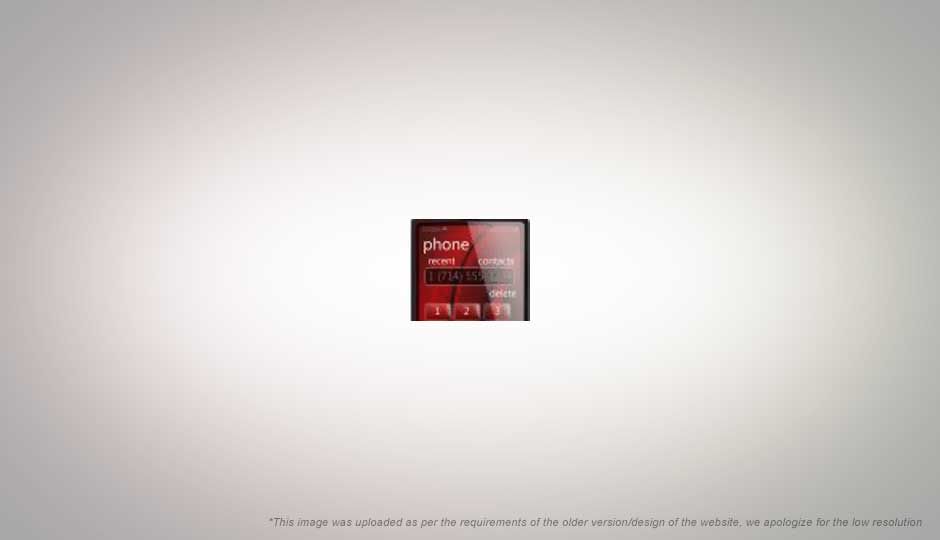 The Mobile World Congress is fast approaching and all the mobile phone giants are gearing up to display their products in this popular event. All companies, be it hardware or software ones, are working hard to have a successful event.

This event is, maybe, much more important to Microsoft. If rumors are to be believed, Microsoft is coming up with its own phone- The Zune Phone. This phone has been making the rounds of many popular tech websites and blogs by the name of ‘Pink’  phone. This phone, if released at this event, will be the most interesting part to watch out for. What increases the importance of this phone is the fact that it is rumored to be running on the Windows 7 Mobile platform. Windows 7 Mobile is Microsoft's last hope to survive the Mobile OS market which is fast being dominated by Android, iPhone, Symbian and WebOS. This launch will ensure that Microsoft will be the most nervous company in MWC’s lineup and certainly the most watched out for. The rumor of Windows Mobile 7 has perplexed people who were expecting the launch of Windows Mobile 6.6 at this Mobile World Congress. If the rumors are true, Microsoft may skip on Windows Mobile 6.6 completely or release it for the lower-end phones.

The Zune will have an integrated score feature “Music subscription/purchasing service”. It is also rumored to pack a 5 MP camera with 720p HD video recording. According to some reports, there are two versions of Windows Mobile 7- The Business Edition and the Media Edition. If the same report is to be believed, the Zune Phone will have the Windows Mobile 7 Media Edition.

As the anticipation increases, we must remember that these are, above all, rumors. For all we know, this might turn out to be another cell phone rumor and a great disappointment to Microsoft fans.