Will Micromax be affected by Xiaomi ban?

Micromax has also been the target of an Ericsson lawsuit like Xiaomi, but does the Indian giant have anything to fear? 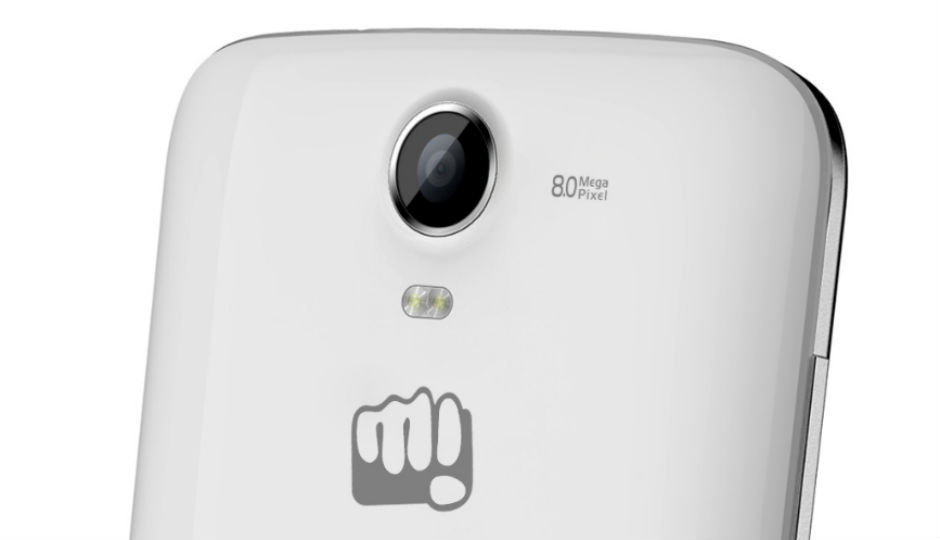 Will Micromax be affected by Xiaomi ban?

Last night, the Indian smartphone market was rocked by the news that the Delhi High Court had effectively banned Chinese handset maker Xiaomi from selling its phones in India. This injunction was issued because of a case filed by Ericsson against Xiaomi alleging patent infringement. While Xiaomi’s India head, Manu Jain has said that the company is looking into the issue, it’s worth turning the spotlight on Micromax and Intex, two companies that have also been in the crosshairs of Ericsson’s legal team. Both companies have issued statements in an attempt to diffuse the seriousness of the case, but it does look highly unlikely that they have anything to fear.

As explained very well in an article on Spicy IP, the case filed by Ericsson focuses on the chipset used in phones and not the actual phones themselves. However, Ericsson has chosen not to file a suit against the Chinese manufacturers of the chipsets used in Micromax and Intex phones, in China, which could give the Indian companies an out, since they’re using chipsets that they thought were, for all intents and purposes, legal. Also, considering the fact that the patents in question are Standard Essential Patents, and the Delhi High Court already ordered Micromax (last year in November) to pay Ericsson 0.8 to 1% royalty on every device it sold that uses the Swedish company’s technologies, an injunction similar to Xiaomi’s seems unlikely, at least against Micromax.

In fact, even the ban against Xiaomi will, in all likelihood, be lifted soon, because the court decision appears more like a knee-jerk reaction against the Chinese company than anything that can withstand further legal scrutiny.