When Moore comes to town 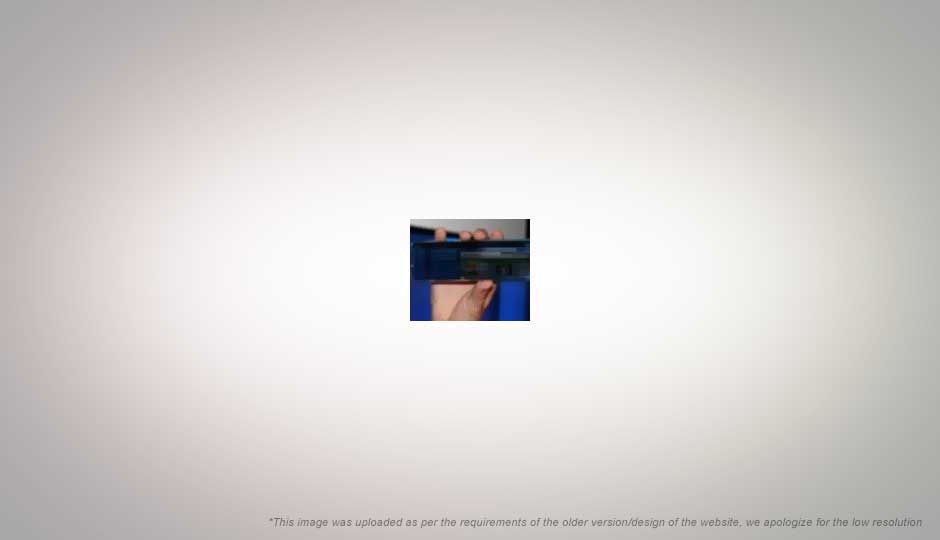 When Moore comes to town

Intel's Moorestown is another one of those products that will blur lines, in this case those between MIDs (Mobile Internet Devices) and smart phones. Are lines really getting blurred or is it just a lazy way of saying we don't know what to call it?

Moorestown is a platform for creating ultra-mobile computing devices, and may well be the future platform for cellular phones. It combines the CPU, GPU and the memory controller onto one chip.

The device is supposed to use around one tenth the power that the Atom processor uses, and enable people to have devices built on it to last for an entire day without charge.

Moorsetown uses a system-on-a-chip codenamed “Lincroft” which is the CPU, GPU, memory combo, and “Langwell” which is the I/O system, allowing connectivity to storage, wireless and other devices. It will support 3G, WiMAX, WiFi, Bluetooth and so on, making it perhaps the most feature-rich chipset for the smartphone market.

Expected to available sometime this year or next, this platform stands to change the landscape of ultra-mobile devices. With processors and GPU powerful enough to match the computers of today, it will surely redefine ultra mobile computing. With a computer as powerful as this under a smartphone's hood, we might soon be able to run the same software set irrespective of it being our PC, laptop, netbook, or mobile.