What to expect from Google’s October 9 Pixel launch event

The new Pixel 3 phones are just a few days away from going official, but the smartphones are not the only devices Google is expected to launch at the event. Here’s what you can expect from the “Made By Google” event on October 9 and how you can livestream the same. 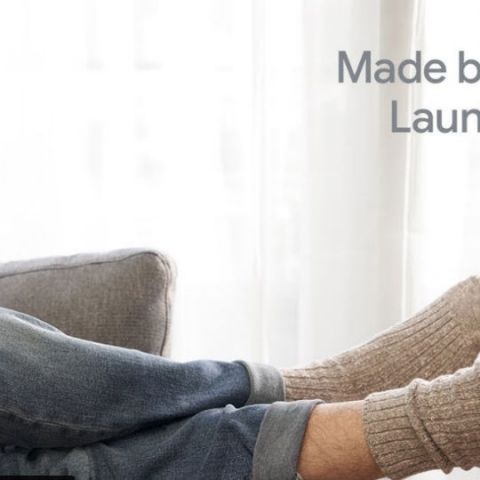 Google’s iPhone XS and XS Max challengers are on the way and will be launched on October 9. The third-generation Pixel phones - Pixel 3 and Pixel 3 XL - will be unveiled at the Made By Google event being held in New York. Sadly, Google lost the surprise element thanks to numerous Pixel 3 and 3 XL leaks that have occurred so far, but besides those, there’s still a lot to look forward to, especially in terms of what Google does with the cameras on the phones.

The Made By Google event will go live at 11 AM EDT (8:30 PM IST) on October 9 and those interested in streaming the launch live can do so here.

As we said, the Pixel 3 and Pixel 3 XL are not the only two devices Google is expected to announce at the event. If rumours are to be believed, Google may also announce an Amazon Echo Show competitor smart display, not one created by a third-party, but one made by Google itself. Speculated to be called the Google Home Hub, the smart display could feature a 7-inch display and cost $149 (Rs 10,900 approx). Additionally, Google could also announce new Chromebooks, maybe the Pixel Book 2, the Third-generation Chromecast, and the new Pixel stand wireless charger.

As far as the Pixel 3 series of smartphones are concerned, Google recently confirmed that the phones would feature its Active Edge technology. Commonly known as the ‘squeeze’ feature, the technology is borrowed from HTC U11 smartphones. It works to summon the Google Assistant, and can also be used to silence alarms, timers, notifications and incoming calls.

The handsets are expected to launch running on the Qualcomm Snapdragon 845 SoC. The Google Pixel 3 XL might sport a 6.7-inch AMOLED display with a notch, which will incorporate a dual-camera setup and proximity sensors. The phone is said to come with 4GB RAM, a 3,430mAh battery, and it will most likely run on Android 9 Pie OS. As spotted in leaks, there is a single camera on the back. The Pixel 3, on the other hand, might feature a smaller 5.4-inch AMOLED display. The Pixel 3 is also speculated to feature a dual front camera setup.