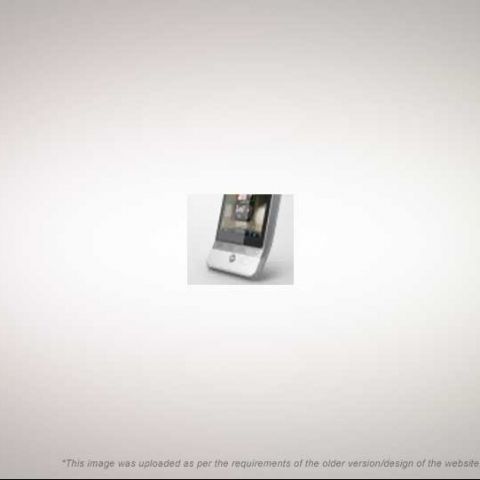 At first look the HTC Hero seems to me, oddly reminiscent of Count Dooku Lightsaber, with the slightly swayed look. However this Android based device has quite a bit under the hood to impress those not immediately taken by such vague impressions. The HTC Hero is a sleek beauty with a large 3.2`` TFT LCD capacitive multi-touch touch-screen with haptic feedback and a resolution of 320x480, and comes with a 5MP camera with auto-focus.

It runs the Android OS and shows off some of the UI customization that Android promised, with its “Sense UI”, and the UI is perhaps as beautiful as the device itself. The UI looks remarkably unlike Android as it heavily customized. However, the multiple home-screens and widgets that are part of the Android 'Cupcake' experience are all there. The widgets shown off range from intensely graphic portrayals of weather conditions to social networking gadgets like twitter.

On top of it all the HTC Hero runs the full Flash Player 10! Which means that you can now enjoy a PC equivalent web experience in your mobile browser, (which wont go to waste with its 7.2MBPS HSDPA support).