Both the Vivo X27 and the Vivo S1 have been teased to come with a pop-up selfie camera. 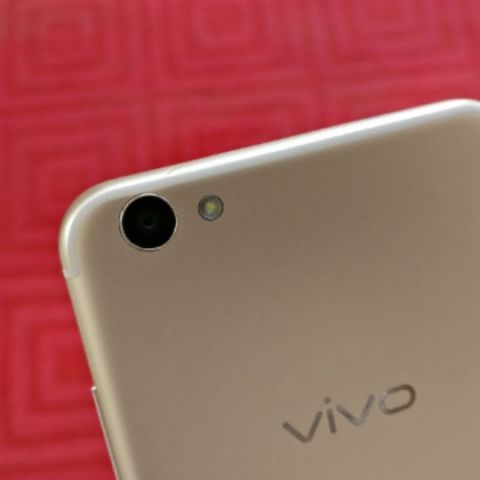 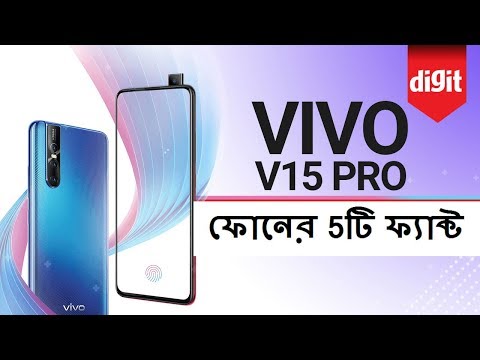 Vivo will launch two phones, the X27 and the S1, on March 19 in China. Both these phones have been teased sporting a pop-up mechanism that will house the selfie camera. The trend was set set by the Chinese brand and it seems that now it wants to incorporate this tech in several of its phones to give users a near edge-to-edge display experience. While Vivo X27 is said to be the successor to the X23, the Vivo S1 comes as a surprise. Reportedly, the Vivo S1 will be priced at CNY 2,298 (approx Rs 24,000), and the Vivo X27 will start from CNY 3,198 (approx Rs 33,000).

Thanks to the TENAA listing, some of the specs of the Vivo X27 have already been out in public. Reportedly, Vivo will launch two variants of the phone. While the cheaper variant is said to feature a Qualcomm Snapdragon 670 chipset, the expensive one is expected to be powered by the Qualcomm Snapdragon 710. There is no information on the other variants but the one on listed on TENAA showed the phone having a Snapdragon 710 SoC, 8GB RAM and 256GB storage.

The phone will reportedly feature a 6.39-inch Full-HD+ AMOLED display. A teaser showed that the phone would have no notch suggesting a pop-up selfie camera. The expensive variant is said to come with a 32MP shooter and the other one is reported to sport a 16MP sensor. On the back, both the variants are speculated to have a triple-camera setup with 48MP main shooter with a Sony IMX586 sensor. The other two cameras are reported to have 13MP and 5MP sensors.

Since Vivo S1 is a surprise package to have an unexpected pop-up camera, not much is known about the specs of the phone. According to a report, Vivo S1 will have a selfie camera and an LED flash rising from the middle of the top edge. It is said to sport a 6.5-inch display with Full HD+ resolution and an under-display fingerprint scanner. Under the hood, it may have a MediaTek Helio P70 chipset, coupled with 6GB of RAM and 128GB of local storage. In the camera department, the phone will reportedly have a triple camera setup with 12MP regular, 8MP ultra wide angle and 5MP depth sensors.