Vivo might end up launching its gaming smartphone IQOO in India sooner than expected and at an actually impressive price point, if reports are to be believed 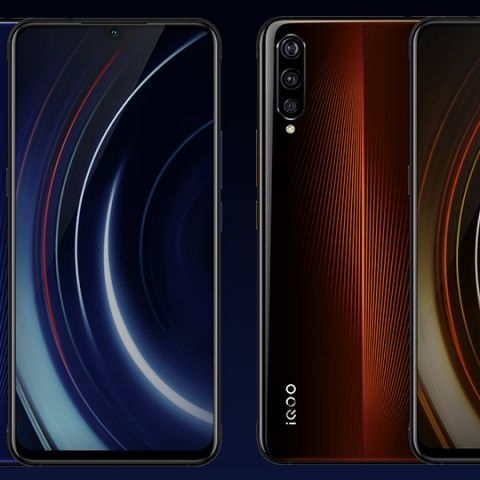 It appears that companies are not willing to give up on the “gaming phone” concept. Vivo had launched its sub-brand iQoo earlier this month, with their first device being a gaming-focused smartphone. The smartphone is currently only available in China, but according to a report by 91Mobiles, the company is set to bring the sub-brand and the iQoo gaming smartphone to India by Q2 2019.

91Mobiles reports that the Vivo iQoo gaming smartphone is expected to launch towards the end of May or early June of 2019. The iQoo Gaming smartphone runs on the Qualcomm Snapdragon 855 processor and is mated with 12GB of RAM. The phone comes with up to 256GB of internal storage. The 6.41-inch AMOLED display sports a resolution of FHD+. In terms of imaging, the iQoo gaming phone comes with a triple camera setup on the rear. The primary camera is a 12-megapixel shooter with an aperture of f/1.8. The secondary camera is an ultra-wide shooter with a 13MP resolution. The third is a 2-megapixel depth sensor with an aperture of f/2.4. On the front, you will get a 12-megapixel shooter. The smartphone also sports an under-display fingerprint sensor and the whole thing runs off a 4000mAh battery which supports 44watt fast charging.

The specs noted above are for the variant launched in China. Up until now, we’ve never had reason to believe that a phone launched in China would come with different specs when launched internationally, however, the Xiaomi Redmi Note 7 launched with different camera specs in India, compared to the China variant. Hence, we would recommend waiting for the official announcement to know exactly what configuration Vivo will bring to India.

The report concludes by saying that Vivo will launch a second iQoo gaming smartphone later this year and the devices will be priced between Rs 30,000 and Rs 60,000 in order to compete with OnePlus. The report may be based on accurate information at the time of writing, however, we have seen smartphone companies delay launched in the past. Hence, we would recommend waiting until an official announcement or an event invite is sent out by Vivo to establish an actual launch timeline.