The telecom regulator TRAI is expected to soon announce its recommendations on blocking the lost and stolen mobile phones. 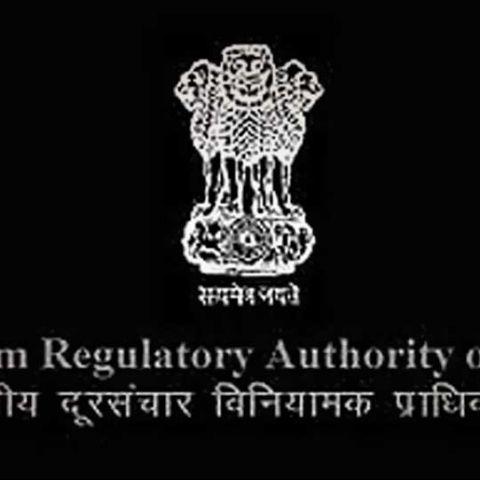 The Telecom Regulatory Authority of India (TRAI) is likely to soon announce its fresh recommendations on blocking the lost and stolen mobile phones. The telecom regulatory body aims to provide relief to the users fearing misuse of their mobile phones and the data stored in such cases. The move is likely to reduce the increasing cases of mobile theft and discourage the illegal handset market in the country.

"... It (recommendations) was likely to come by the end of this month, but we have come across some problems with regard to duplicate International Mobile Equipment Identity (IMEI) numbers in mobile handsets available in the market, which is difficult to track. We are discussing it internally... it will take time, maybe by the end of this year," a source in Trai is quoted as saying.

The IMEI is a unique serial number that comes with every GSM handset, which is stored in the equipment identity register (EIR) database of the service provider. With the help of global positioning system, users can locate their mobile phones.

The TRAI is expected to announce its recommendations within three-four weeks. The TRAI's fresh recommendations come days after the body put a cap on the number of SMSes to 200 per day per SIM in order to stop pesky calls and SMSes. The regulatory body had previously announced a cap of 100 SMSes per day per SIM but later increased the limit after receiving criticism from all corners.

The new TRAI recommendations, if implemented, are likely to please thousands of mobile phone users across India. What's your take, let us know in the comments below: