Previously, the company was reported to be working on a music streaming app. 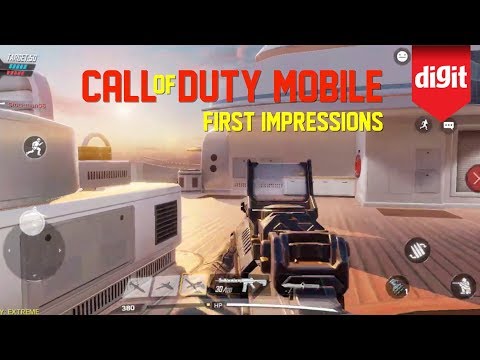 TikTok owner Bytedance is planning to expand from just being an app developer to a phone-maker. If a media report is to be believed, the company is working on a smartphone that would draw on acquired patents and talent from a Chinese phone maker Smartisan. It wouldn’t be surprising at all if the phone comes loaded with ByteDance apps. The report in Engadget (via The Financial Times) did not give any information on the specs and features, but apparently, company founder Zhang Yiming had “long dreamt” of launching a phone. The report also says that the smartphone will be aimed at the Chinese market.

The news comes a week after ByteDance was reportedly developing a music service for emerging markets. Bloomberg reported that the company aims to challenge leading players like Spotify and Apple Music. The company has apparently secured rights from India’s top music labels - T-Series and Times Music. This is seen as a way through which the company wants to expand its footprint in the country where it was banned and then bounced back stronger.

It was also reported that the music streaming app would cater to “a handful of territories, mostly poorer countries where paid music services have yet to garner large audiences.” It is also reported that if ByteDance is to expand the music streaming business to markets like Europe and the Americas, it will have to secure rights from the global leaders like Universal, Warner and Sony.

Reportedly, ByteDance’s contracts with these three major labels expired in the Spring. These labels provided audio clips which TikTokers used to make short videos on the platform. The new app is apparently not named after TikTok, and ByteDance will reportedly try to convert some of TikTok’s audience into “paying customers.” As far as the music library is concerned, the app is said to include a catalogue of songs available on-demand.