Google's Now Playing feature is a feature you'd wish every phone had, but it lacks one essential component. 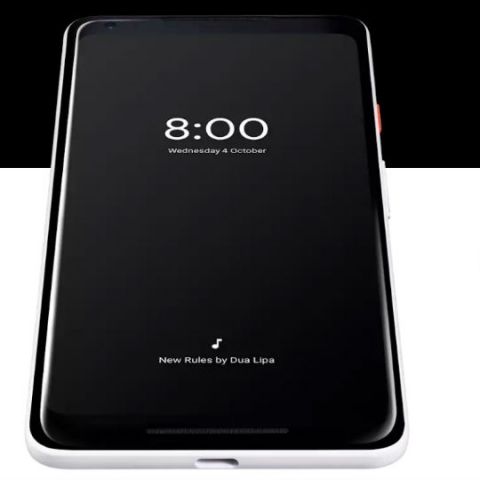 Google introduced its Now Playing feature in the Pixel 2 series this year. On the Pixel 2 and Pixel 2 XL, the Google Assistant listens to music playing around you. It then tallies these tracks with a database and puts the name of the song on your lock screen. The database in question is built into the Pixel 2, meaning the feature doesn't use the Internet and doesn't connect to Google's cloud.

Now Playing sounds quite inconsequential, but it's one of those little features that make a phone unique. And though Google gets the props for thinking of this feature, it didn't get things absolutely right.

That's because Now Playing doesn't actually register which songs you're listening to. It shows the song on the lock screen and then forgets it. So, if you missed it at the time, you're not going to see it again. Which is exactly what a new app on the Play Store fixes.

The app is called Now Playing Register, by a developer called Development Colors. It records each song that the phone hears and recognizes, tabulating them based on date. Clicking on any song displays options to play it on Spotify, Google Play Music, YouTube, Apple Music and Amazon Music. You can also share the songs with friends through Facebook etc.

You can download Now Playing Register for free from Google Play right now. It requires notification access to work and is of course designed for the Pixel 2 and Pixel 2 XL only.