The phone just passed FCC certification. The phone runs on MIUI 12. The listing reveals at least two different variants of the phone. 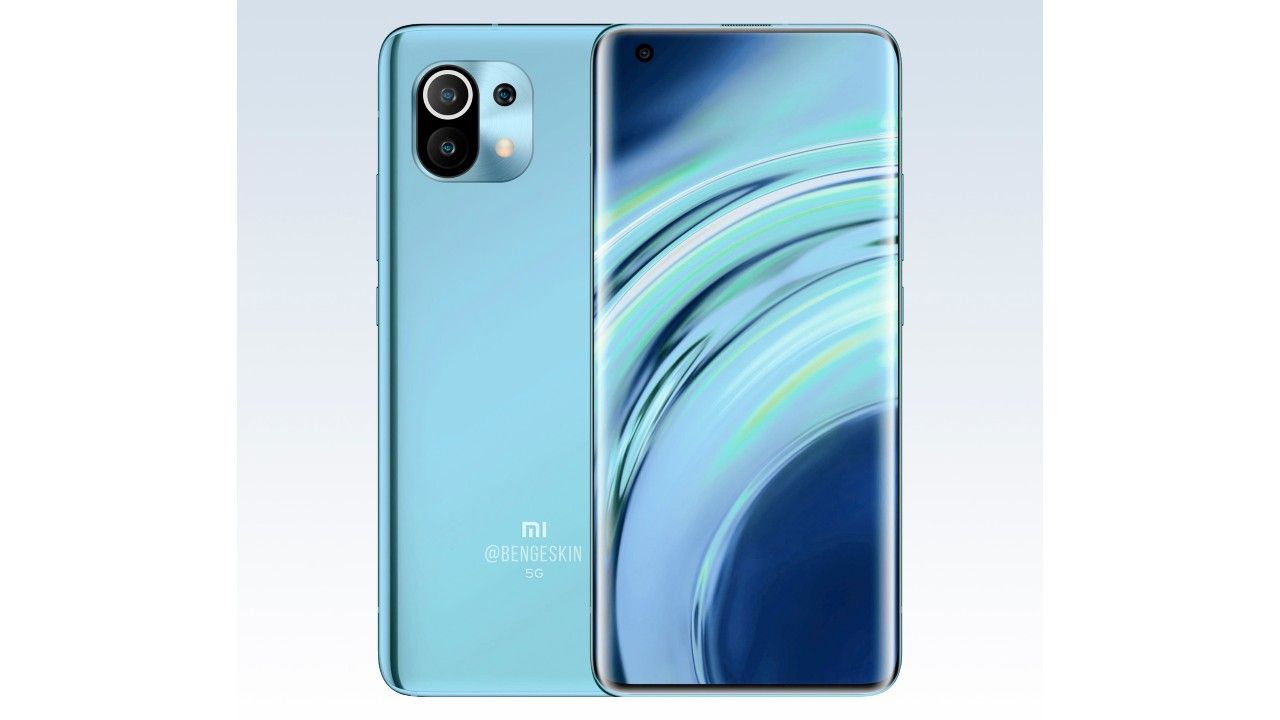 Last week, Xiaomi teased the arrival of Xiaomi Mi 11 for the global market after releasing the phone in China in December. It seems imminent that the global launch of the phone is not that far away as it just bagged an FCC certification in the US..

The phone is powered by a Snapdragon 888 SoC and comes with LPDDR5 RAM with improved UFS 3.1 storage. In the photography segment, it comes with a 108MP primary sensor, 13MP super-wide lens, and a new 5MP telephoto macro camera. It comes with a 4,600mAh battery with 55W fast charging technology, 50W fast wireless charging, and 10W reverse wireless charging.