Co-founder of Apple Computers, Woz explained his support for Apple in the contentious case against the FBI, when he appeared on Conan’s show. 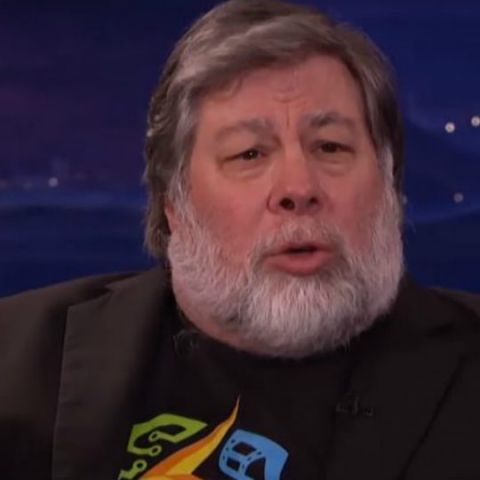 Steve Wozniak, Co-Founder of Apple Computers (now Apple Inc.), expressed his support for Apple against the Federal Bureau of Investigation. The legal tussle between the investigation body and the technology giant became a highly debated discussion of late, after the FBI seized an iPhone 5c belonging to Syed Farook, who was involved in the San Bernardino shooting case. Apple refused to comply to FBI’s request of creating a backdoor to the iPhone so that they could take a look inside it, citing precedence and the technique itself as dangerous tools for the future, if in the wrong hands.

Wozniak, talking to Conan about his decision to stand by Apple, reiterated the perils of such a judgement. He stated that had the judgement been passed against Apple to create a security flaw and force unlock the device, it would have given room for other countries to cite the same example to unlock many more iPhones similarly. Particularly mentioning the Chinese Government, he stated that this might even potentially leave many US leaders at points of compromise. He also called FBI’s decision to challenge Apple here as “the lamest case” they could pick.

Standing by what Tim Cook and many others have stated in favour of Apple, Wozniak gave the example of developing a virus-type code for Macs a couple of times, but being so scared of its consequences that he made sure every bit of the code was destroyed, and no one got their hands to it. Similarly, a “Government OS” version of iOS with a gaping backdoor would potentially leave millions of users worldwide vulnerable to data breaches and minimal privacy. Until now, Apple has been renowned for providing excellent encryption on its devices, encouraging users of various professions to use iPhones.

Watch him talk about his decision on Conan’s show here: