The phone will come with MediaTek Dimensity 820 SoC. The phone is set to come with similar specifications as Vivo S7. The exact details of the launch are not yet revealed. 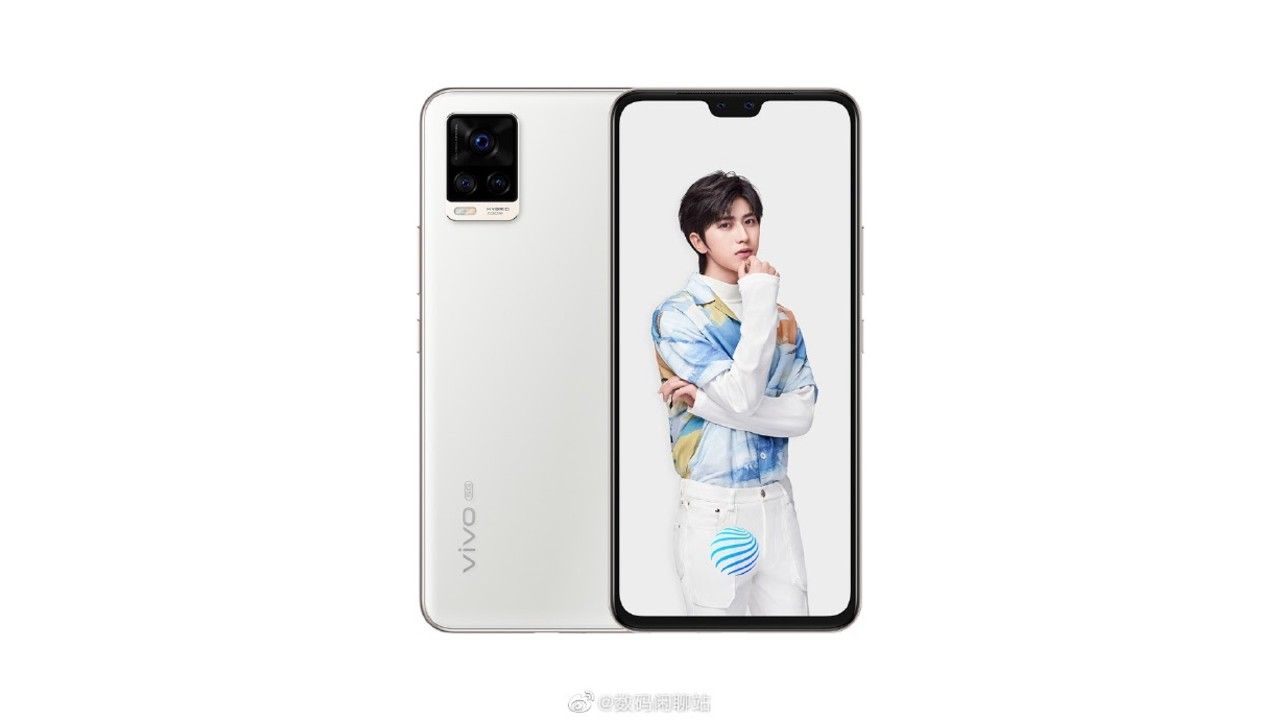 Vivo is looking to refresh its S7 series portfolio as a new leak suggests that the Vivo S7t is in the works and may launch in the Chinese market soon. Vivo launched the S7 last year in August followed by S7e in November.

A renowned tipster Digital Chat Station claimed on Weibo that the company is in the works of releasing a successor to the Vivo S7 named Vivo S7t and is speculated to have the same specifications barring a few changes. The S7t is expected to come with the MediaTek Dimensity 820 while the S7 was powered by the Snapdragon 765G SoC.

Digital Chat Station did not reveal the exact details about the release of the phone but said that the phone could be coming to China soon. As per the leak, the phone comes bearing the model number PD2080. Vivo has not yet released any details about expanding its S7 lineup yet.

According to the tipster if the phone comes with similar specifications as Vivo S7 then the S7t would come featured with a 6.44-inch Full HD+ AMOLED display with a 20:9 aspect ratio. In the camera department, the phone may come with a triple rear camera setup at the back with a 64 MP GW1 sensor, an 8 MP ultra-wide sensor, and a 2 MP monochrome lens. The front camera consists of a dual-selfie shooter with a 44MP primary lens and an 8MP secondary sensor.

The phone may also pack a 4,000 mAh battery and support 33W fast charging over the Type-C port. The leaker has also shared some renders of the phone which suggest that the phone will have the power button and volume rockers on the right side with the left side will be a plane surface.