The phone appears as model M2007J22G on Geekbench which is the same as the Redmi Note 9 5G launched in China. The ARM chip used is also dubbed as the Dimensity 800U. 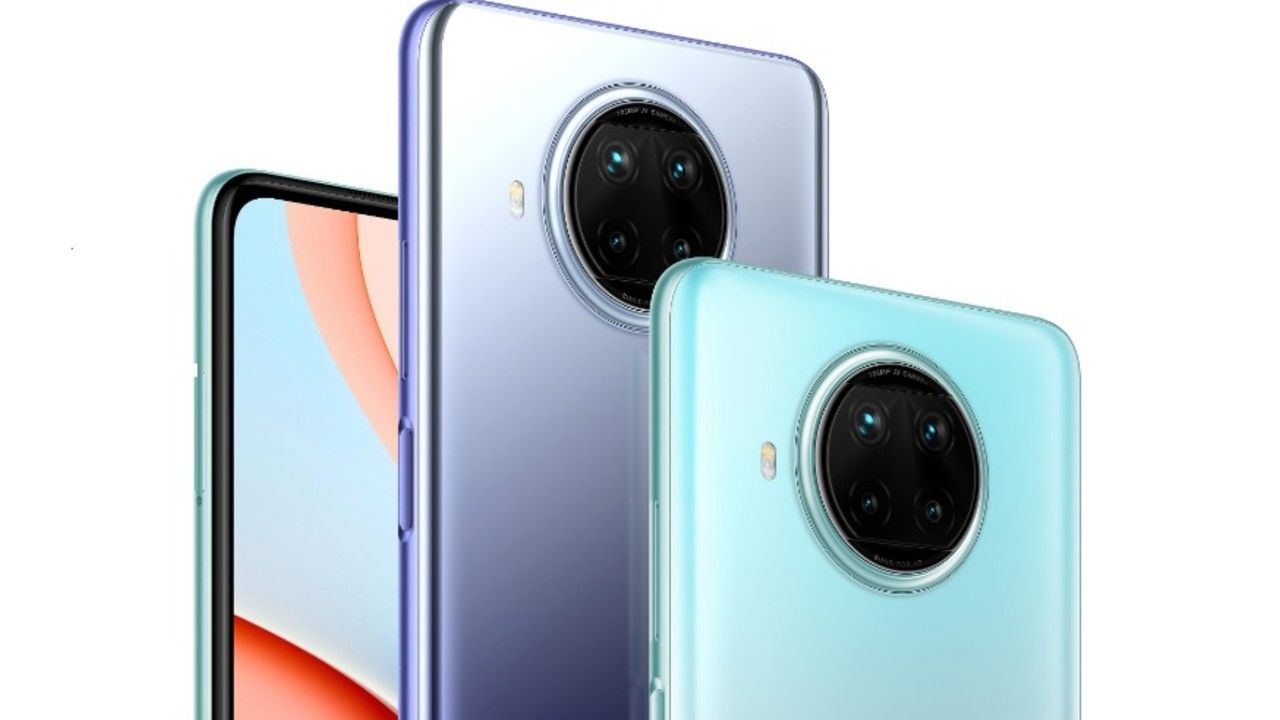 The alleged Redmi Note 9T has been listed on Geekbench with some interesting information about the phone. As per the listing, the phone comes with a CPU model name ARM MT6853T, which seems to be associated with the Dimensity 800U series of SoCs.

Geekbench lists the model number as M2007J22G on the website, and as per the report on Thailand’s NTBC certification this is the same model number as Redmi Note 9T. According to the information on the website, the phone might just come with 4GB of RAM and runs on Android 10. The model in China comes with a 6GB/64GB RAM and storage configuration. There were no reports or news of any 4GB model in China.

The model is expected to come as a rebranded Redmi Note 9 5G  which was launched last month. The Chinese model bears the model number M2007J22C, while the global model comes with model number M2007J22G. It will be interesting to see how competitive the phone is priced in the global market. The details on the website might just be of a test model that the company might be testing out, and it could release the phone in the global market with updated software and RAM configurations.