The update comes with a December security patch.

The update also comes with the new UI and animations.

An ultra-battery saver mode has been introduced with the update.

The Chinese phone manufacturer Poco has just released the stable version of MIUI 12 for the Poco M2 in India. The latest update tags the version number 12.0.1.0.QJRINXM and comes with a December security patch. The other Poco phones, namely the  Poco X2, Poco M2 Pro, and Poco F1 have already received this update. The M2 is the last phone in the lineup to receive the MIUI 12 update. The M2 users are recommended to download the update as it is available. If the users have not yet received the notification for the update then they are advised to check for the updates by going into Settings and tap “Check for updates”.

Multiple users have tweeted about the users receiving the update, the update has a size of 504MB and comes with a December security patch. The update also has more system stability and reduces lag on the M2 phone. It is recommended that users update the phone with a good Wi-Fi connection and sufficient battery before starting the installation. 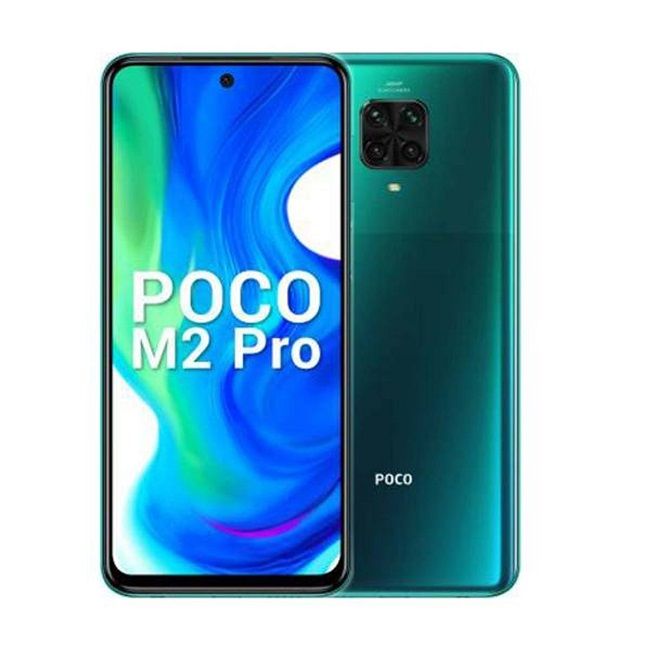 MIUI 12 brings with it new UI experiences with reworked system-wide animations and visualizations. The ultra battery saver mode has been introduced with this update which reduces the power consumption and improves the phone’s standby time. The new App Drawer sorts apps by categories, and it brings the ability to adjust screen brightness automatically according to ambient light. Dark mode has also been improved for system apps as well as third-party applications.

The phone was released in India in September and the company promised the update for MIUI 12 soon. The phone comes in a 6GB + 64GB storage variant and a 6GB + 128GB variant.