OnePlus 6 will be an Amazon India exclusive phone

Promos running in movie theaters state that the OnePlus 6 will be an Amazon exclusive smartphone. 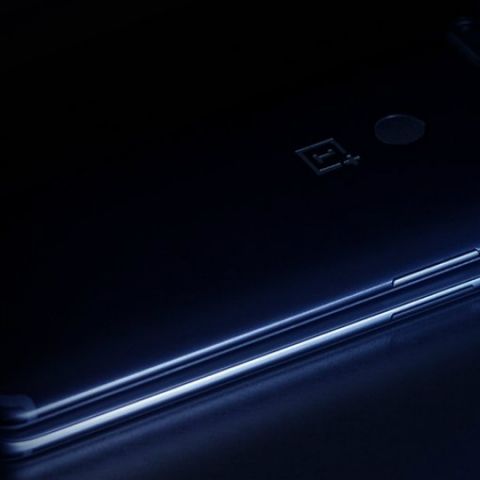 The OnePlus 6(₹ 34999 at amazon) is going to be an Amazon exclusive device, as has been the case for all prior OnePlus devices. Gadgets360 reported movie theaters have been playing a promo of the unreleased phone with the tagline “The speed you need”, in line with the teasers which the company released earlier this month.

The promo video does not give away the specifications, although the hardware specs can be guessed easily from the teaser. “The speed you need” tagline hints the phone will be powered by the top-of-the-line Qualcomm Snapdragon 845 chipset. The phone is also expected to maintain the RAM variants of 6GB and 8GB, but rumours state there will be three storage variants this time — 64GB, 128GB and 256GB.

The OnePlus 6 is expected to be heavily inspired by the iPhone X, replete with a display notch, navigation gestures and face unlock. The headphone jack will be retained as per the company and the hardware alert slider could be repositioned and rebranded as a “slide to focus” option.

Furthermore, rumours state that the phone could come with vertical dual cameras at the back along with a rear-mounted fingerprint sensor. Thanks to the notch, the display could have a 19:9 aspect ratio. Additional rumours suggest the phone will come in three variants — Blue, white and black.

There is also Avengers: Infinity Wars special edition of the OnePlus 6 rumoured to release with 8GB RAM and 256GB storage.