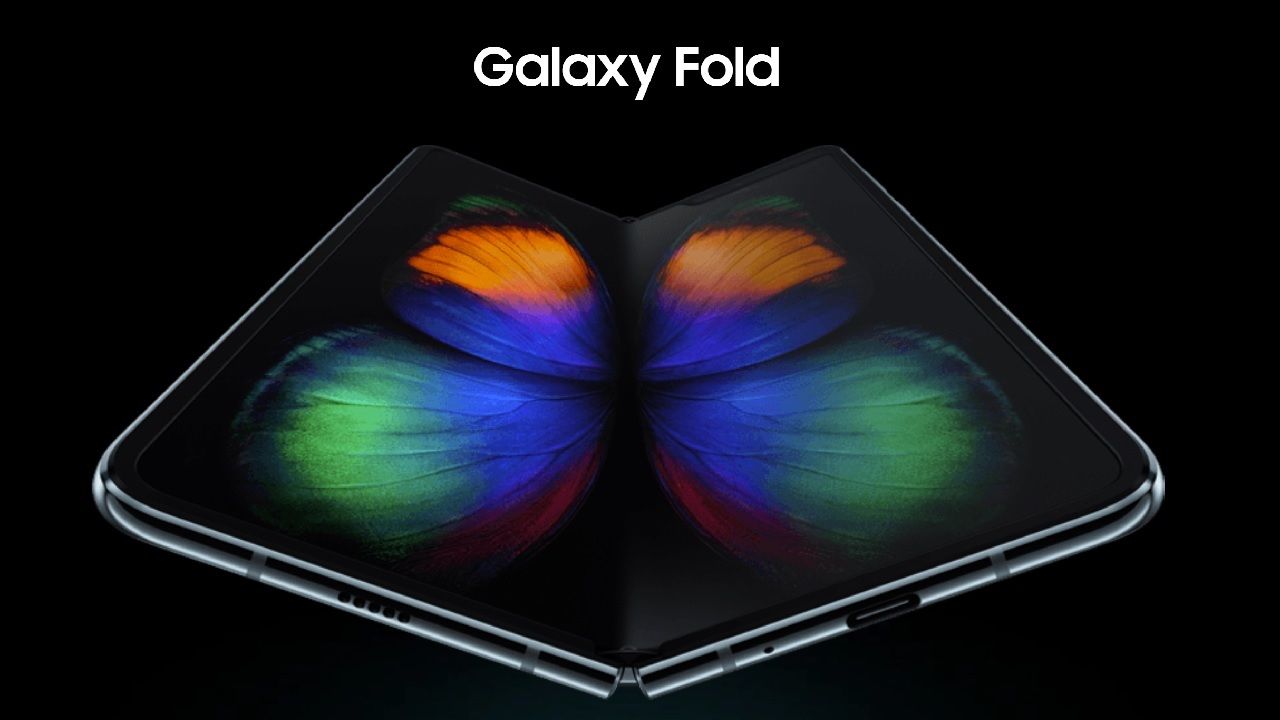 Samsung could release the next Galaxy Fold worldwide

The next iteration of the Galaxy Fold may also be more affordable as well.

To help keep the price down, the device is tipped to feature 256GB internal storage instead of 512GB on the Galaxy Fold

After the disastrous launch of the first version of the Galaxy Fold, Samsung went back to the drawing board and have now relaunched the phone on September 6 to much better reviews. The first model did not meet expectations and a few units that were shipped to reviewers had malfunctioned and had to be recalled. The latest model has made a successful comeback and is selling out in markets where the phone has already been launched. The Galaxy Fold will now go on sale in the US from September 27 onwards.

Bearing the model number SM-F700F, the next iteration of the Galaxy Fold may also be more affordable as well. Clearly,a lower price tag will help boost the device’s popularity with the masses. To help keep the price down, the device is tipped to feature 256GB internal storage instead of 512GB on the Galaxy Fold. The Korean giant could also shrink the screen size to save costs.

The Galaxy Fold could cost somewhere between Rs 1.5 lakh and Rs 1.75 lakh in India. As reported earlier, the Galaxy Fold will be launching in India on October 1. The phone will be sold via retail outlets and will be made available only via pre-booking.