The LG G7 is not coming out anytime soon, development started from scratch again 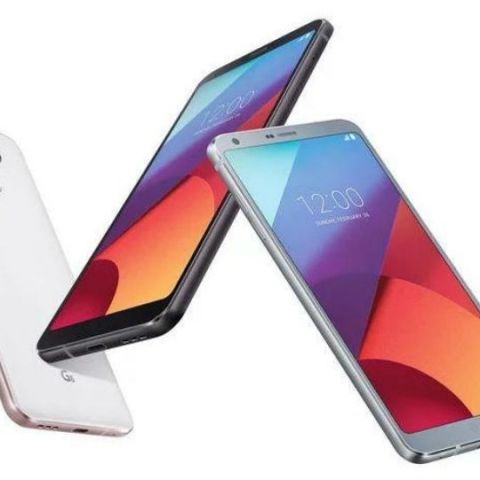 LG Vice President has ordered the team working on the LG G7 to start over from scratch and re-evaluate the hardware specifications and the marketing strategy, which could push the launch date to April.

LG is rethinking its mobile market strategy. After Vice Chairman of LG Electronics, Cho Sung-jin, said it will launch new phones only when it is needed, a new report from The Korea Herald states Cho has ordered the LG G7 development to start over from scratch.

The LG G7 was rumoured to be unveiled by the end of February and launch sometime around March, but with outdated specifications. The company’s mobile division is already reeling after making a loss for the tenth quarter in a row, and it is not surprising that LG is taking some time to rethink.

As per the report, LG has been struggling to find a good enough selling point for the current prototypes for the LG G7. The plan to start over from scratch could push the release date from March to April.

The news will likely affect the next device under the V-series as well. However, according to another announcement by LG, the company is considering to launch a phone under a whole new series altogether.

According to leaks and rumours, current prototypes of the LG G7 are powered by last year’s Snapdragon 835 processor, as Samsung has reportedly hoarded all the Snapdragon 845 chipsets for the Galaxy S9 and the Galaxy S9+. This happened last year as well, and the LG G6, which happened to be the first phone in the market with a taller 18:9 display, failed to impress with an year-old flagship processor