We are well aware that Sony will be bringing in a number of devices at IFA including their new flagship smartphone, the Xperia Z3. While the announcement will be made today in Berlin, some official press images have started doing the rounds revealing some new colours and a proper look at the design of the upcoming smartphone.

As you can see, the Xperia Z3 will have the same design as the Xperia Z2 with slightly curved edges and glass panels that aren't raised above the metal frame. The press images also show that the Z3 will be coming in 4 colours, 2 of which are brand new, including white, black, copper and green. Previous leaks confirm that the Z3 will come with a 5.2 inch full HD Triluminos display, a Snapdragon 801 SoC clocked at 2.5GHz with 3GB of RAM, 16GB expandable storage, a 20.7MP camera, 3100mAH battery and Android 4.4.4 Kit Kat. 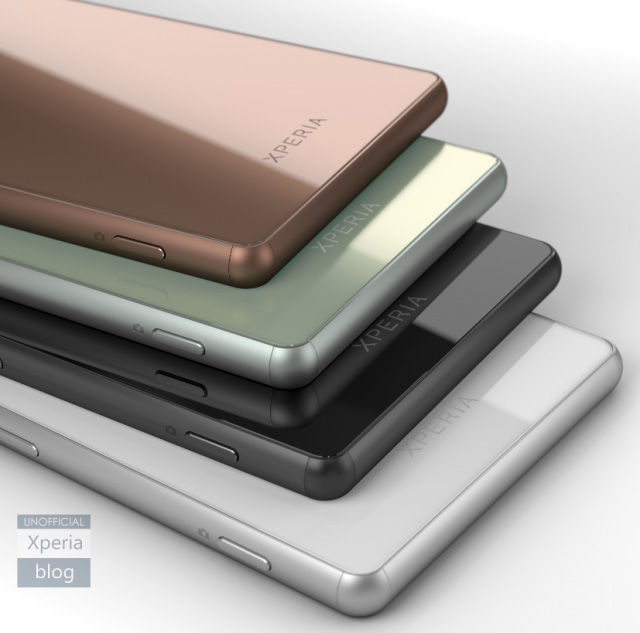 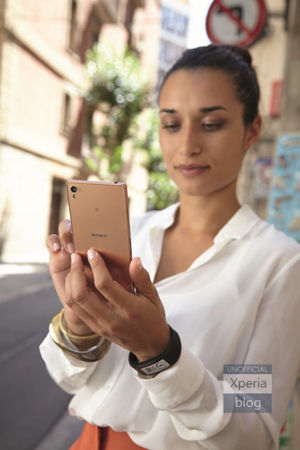 The press images also show us a new product which will be making its debut today as an update to the Smartband that Sony had launched this year in India. The new Smartband will now feature an E-Ink display which seems to be a huge improvement as the original Smartband felt a bit incomplete. 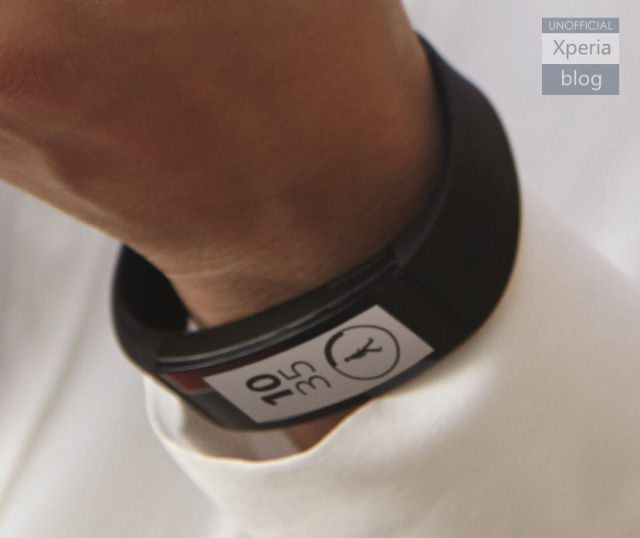 It seems that Sony is definitely pushing its mobile division and with recent reports claiming that it is now the second largest Android device maker, we don't see a reason why it should not. It is expected that along with the Xperia Z3 and the new Smartband, Sony will be announcing the Z3 Compact, Z3 Tablet, Smartwatch 3 and new QX lens-style camera attachment for smartphones.

We will be covering all the big news and updates from IFA 2014 so stay tuned for more.