The phone is tipped to offer 6GB of RAM, 128GB of storage and a dual-rear camera consisting of 18MP+12MP cameras. 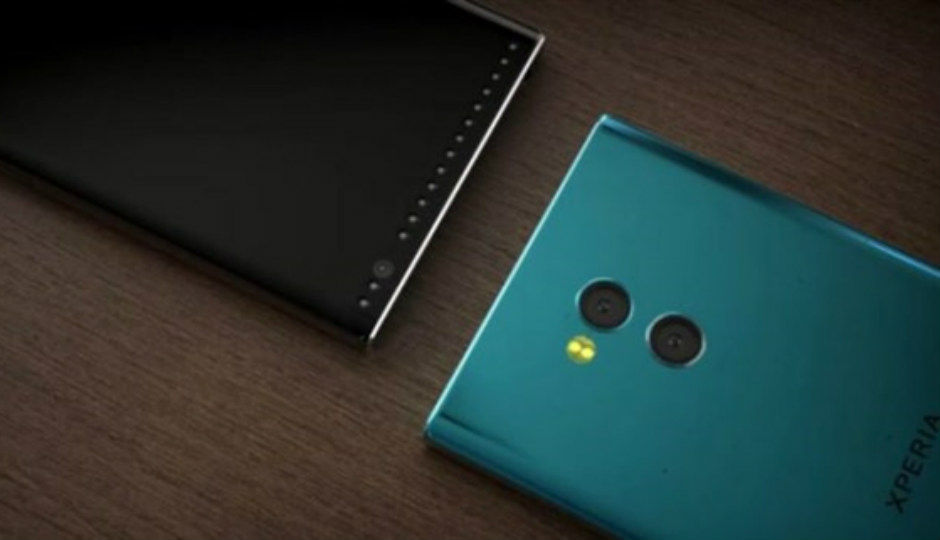 Sony has already released three new devices this year and it seems like the company has no plans of slowing down. According to a report by My Drivers, Sony is planning to launch a new device called the Xperia XZ Pro at MWC 2018.

As per the report, the device may feature a 5.7-inch 4K OLED display. It is also tipped to be powered by a Snapdragon 845 with 6GB of RAM. It is expected to offer 128GB of in-built storage. On the camera front, the Xperia XZ Pro may offer a dual-rear camera setup with one 18MP sensor with 1.33μm pixel size and a 12MP sensor with 1.38μm pixel size. At the front, the device may feature a 13MP camera. Besides this, the phone is tipped to feature a 3420mAh battery as well aws IP68 certification. 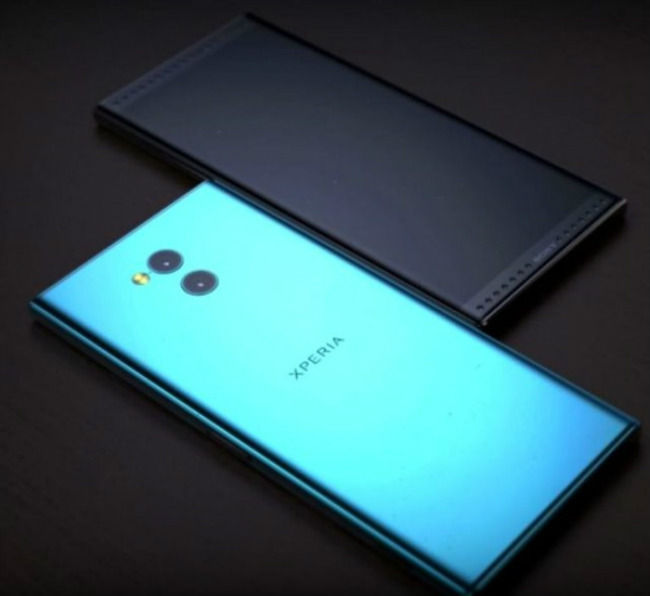 Sony has already unveiled the Xperia XA 2 Ultra, Xperia XA2 and Xperia L2 at CES 2018. The XA 2 Ultra and XA 2 are powered by a Snapdragon 630 SoC and runs on Android Oreo. Both also come with a 23MP rear camera. The Xperia XA2 Ultra sports a 6-inch Full HD display, 3580mAh battery, and dual-front cameras with 16MP + 8MP sensors. The Xperia XA2 5.2-inch Full HD display, 3300mAh battery and a single 8MP camera. The Sony Xperia L2 sports a 5.5-inch HD display and is powered by a MediaTek MT6737 with 3GB of RAM. it offers 32GB of onboard storage and is equipped with a 3300mAh battery. At the back is a 13MP camera, while at the front is an 8MP camera.

Samsung has already confirmed that it is launching its flagship smartphone at MWC. According to a post by notable leakster Evan Blass, aka @evleaks, Samsung may launch the Galaxy S9 and Galaxy S9 plus on February 26. The phone is expected to be powered by a Qualcomm Snapdragon 845 chipset in the US version, and the Exynos 9810 in the global variant.