Sony Xperia XA1 Plus is a mid-range smartphone that offers a 23MP main camera also found on company's flagship devices. The smartphone will be available via offline retail channels starting today. 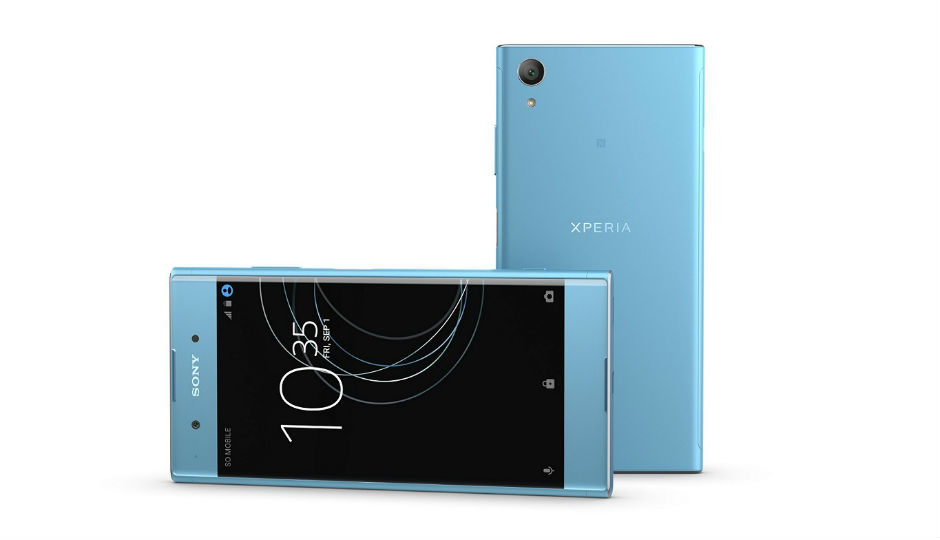 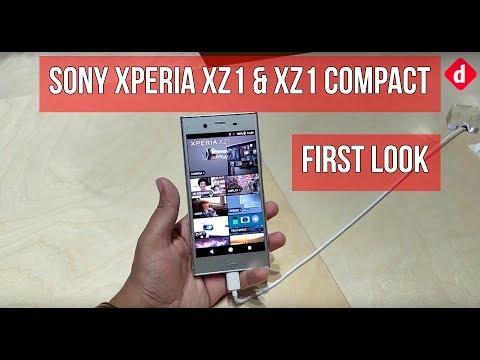 The Xperia XA1 Plus features a 5.5-inch Full HD display with borderless design, similar to other smartphones in Sony's recent lineup. Powering the device is the MediaTek's Helio P20 chipset, coupled with 4GB of RAM and 32GB expandable storage. The Xperia XA1 Plus features a 23MP rear camera with Exmor RS mobile sensor and f/2.0 aperture. The primary camera supports Sony's hybrid autofocus that has a launch to capture time of 0.6 seconds. The XA1 Plus also features an 8MP selfie camera with a 23mm wide-angle lens and f/2.0 aperture.

The Sony Xperia XA1 Plus runs Android 7.1.1 Nougat and is backed by a 3430mAh battery. "The XA1 Plus is designed to optimise performance capabilities with impressive battery life for an enduring experience and octa-core processor to ensure everything runs smoothly and quickly," the company said in its release. The smartphone uses an USB Type-C port and includes a 3.5mm audio jack. The Xperia XA1 is priced at Rs 24,990 and will go on sale starting today in black, blue and gold colour options. Sony had recently announced a price cut on the Xperia XA1 and XA1 Ultra and will be launching its flagship XZ1 with 4GB RAM, Snapdragon 835 and Android 8.0 Oreo in India on September 25.