Sony, Twitter excited by Firefox OS, Samsung not so much 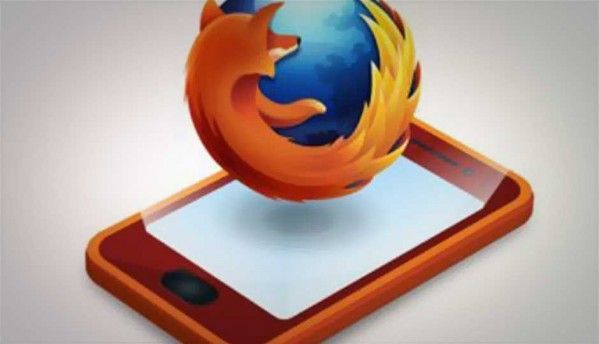 Sony, Twitter excited by Firefox OS, Samsung not so much

Mozilla's recently revealed Firefox OS for mobile devices has drawn the attention of Sony and Twitter with the former developing a handset running the new OS to be launched in 2014 and the latter promising an app for the OS. Sony now stands alongside mobile phone manufacturers like LG, Huawei, Alcatel and ZTE who have all developed (or are developing) mobile hardware that will run Firefox OS.

Twitter also announced yesterday that a Twitter app would be ready for consumers by the time the first Firefox OS handsets hit the market. A blog post by Twitter states that the app will have all the features present in the iOS and Android variants of the app including the Home, Connect, Discover, Me and Compose Tweet tabs. Twitter further revealed that its app on Firefox OS will have an exclusive feature named 'Web Activities' that will let users directly tweet pictures from any app that also supports the feature.

On the other hand, all this excitement surrounding Firefox OS hasn't done anything to melt Samsung's heart. While speaking to CNET, a Samsung executive said that the Korean company wasn't interested in using Firefox OS on its hardware. Samsung is already building phones using Android, Windows Phone and their own Tizen platforms, so their disinterest in Firefox OS is understandable.

So far, since its reveal at the Mobile World Congress in Barcelona, the Firefox OS has been having a pretty good week. Mozilla has already shown off two budget phones running the OS, from Alcatel and ZTE, and also announced partnerships with some big global telecom operators.