Sony Ericsson has come up with a powerful version of one of their best selling smartphones. Xperia arc S is an advanced version of Xperia Arc. The new device is 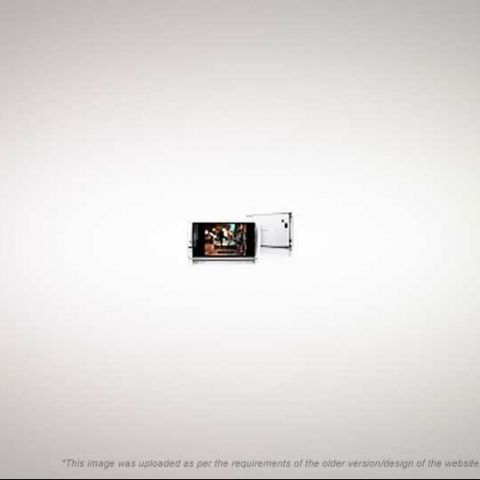 Amid reports of Sony coming up with a new flagship smartphone, the Xperia makers have unveiled an advanced version of one of their leading handsets Xperia Arc. The new handset, known as Xperia Arc S, comes with a more powerful 1.4GHz processor and runs the Android 2.3 Gingerbread operating system.

The Xperia Arc S features a 4.2-inch Reality Display powered by Sony Ericsson's Mobile BRAVIA Engine, with a resolution of 854x480 pixels. The device comes with a 8MP autofocus camera, featuring Sony's 3D sweep panorama, LED flash, as well as touch focus and 720p video recording capabilities. The Xperia Arc S also features integrated Facebook and Twitter applications. The device will be available in a choice of White, Blue, Silver, Black and Pink. Other than the speed boost up, nothing much has change as compared to its predecessor. Check out the detailed specs of the Xperia Arc S here.

The Xperia arc S is scheduled to hit the shelves in the fourth quarter of this year. There's no official word on pricing yet, but reports suggest the device will be a mid-priced one. Reports also hint that Sony Ericsson may shun existing Xperia Arc or push down the price bracket.