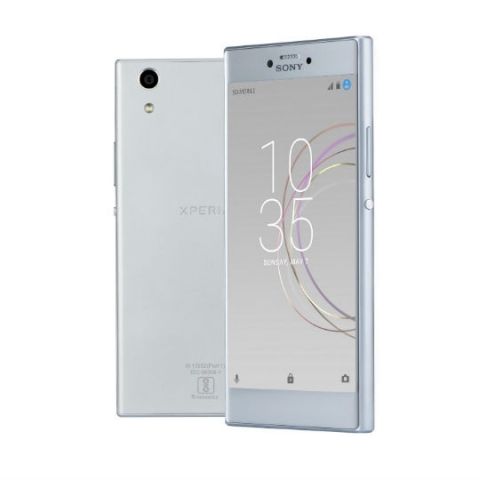 Last year, Sony changed its strategy in the Indian market and announced plans to exit the mid-range smartphone segment altogether. The company announced that it will now sell only premium Xperia handset in order to ensure better profitability. The move was in-line with its strategy to defocus on markets like India and the US but with the launch of Xperia R1 and R1 Plus, Sony is changing its strategy once again.

"Customer interest is exceedingly high in the smartphone category in India, particularly the mid-segment and we would like to leverage this demand with the launch of our mid-segment smartphones, Xperia R1 Plus and R1, exclusively for India," said Kenichiro Hibi, Managing Director, Sony India. He further added, "Sony India has always been committed to the Indian market and support the country's direction such as Digital India and Make in India initiatives. Sony India would like to contribute to India business development in multiple aspects." 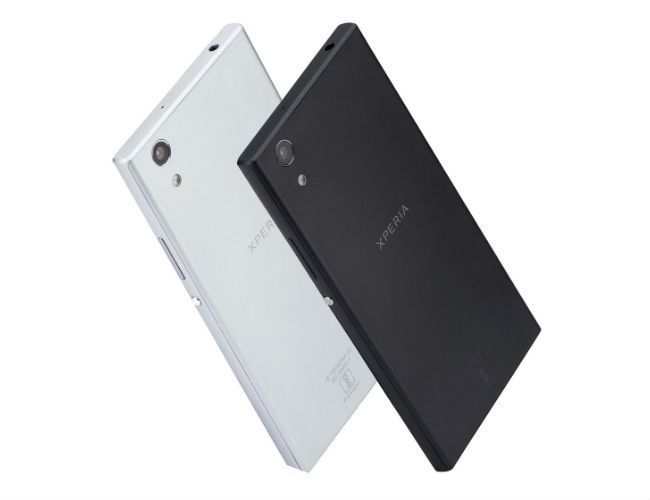 The move should not come as a surprise considering that Sony and LG are struggling to survive amidst growing competition from Chinese smartphone makers. An analysts report, early in the day, suggested that mid-range smartphone segment has been the growth driver for smartphone makers in the country. It reported that Chinese smartphone maker Xiaomi saw a shipment growth of 290 percent in the third quarter due to its strong offerings in the Rs 5,000 - Rs 15,000 segment.

Sony Xperia R1 and R1 Plus feature a 5.2-inch HD display and sport a monolithic design similar to existing Xperia series. Both the models are powered by Qualcomm Snapdragon 430 chipset but come with different memory configurations. The Xperia R1 offers 2GB RAM, 16GB storage while the R1 Plus gets 3GB RAM with 32GB of internal storage. Both Xperia R1 and R1 Plus support expandable storage up to 128GB via an SD card slot.

On the camera front, the Xperia R1 and R1 Plus feature a 13MP primary camera with autofocus and LED flash and a 8MP selfie camera. It supports WiFi, Bluetooth 4.2, GPS and has 4G LTE. The smartphone runs Android 7.0 Nougat and Sony is promising an upgrade to Android 8.0 Oreo. The Japanese technology giant has already launched Xperia XZ1 and XZ1 Compact with Android 8.0 and recently started rolling out the update for Xperia XZ Premium.

Both the models get 2620mAh battery and will be available in black and colour variants. The smartphones will be manufactured at Sri City facility in Andhra Pradesh and will be available for purchase across all Sony Center, major mobile stores and e-commerce platforms like Amazon and Flipkart.