IFA has finally hit off and the Japanese tech giant has a huge army of devices. We had already seen numerous leaks and finally the curtain has been raised today as the company has announced the latest flagship smartphone, the Xperia Z3 along with the Xperia Z3 Compact, Xperia E3 and the Xperia Z3 Tablet Compact. 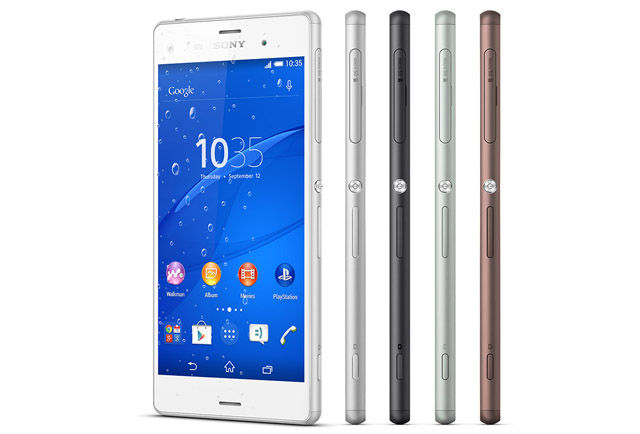 Upgrade to the Xperia Z2, which was announced earlier this year, the Xperia Z3 looks quite similar to its predecessor and comes with a 5.2-inch full HD display, a 2.5GHz Snapdragon 801 quad-core processor with 3GB of RAM, a 20.7-megapixel rear camera with a wider 25mm lens and boosted ISO performance. It will be indeed water and dust proof and will run on Android 4.4.4 Kit Kat. The Z3 will be available in white, black, copper and silver green colour options. 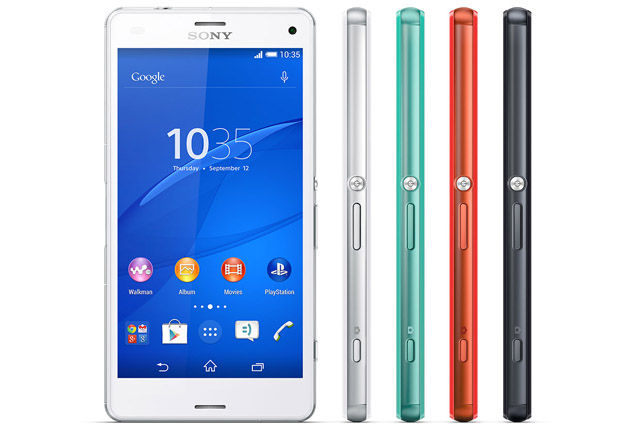 Sony had skipped a compact version of the Z2, but we do get a Z3 Compact with some new upgrades. The smartphone will feature the exact same hardware and software features as the Xperia Z3 in a much more compact body with a 4.6-inch 720p display. Sony has also put the same 20.7MP camera along with 4K video recording making it the best compact smartphone in the market yet again. This time sony has ditched the pink and yellow colours and has introduced an orange and green variant along with the standard white and black versions. 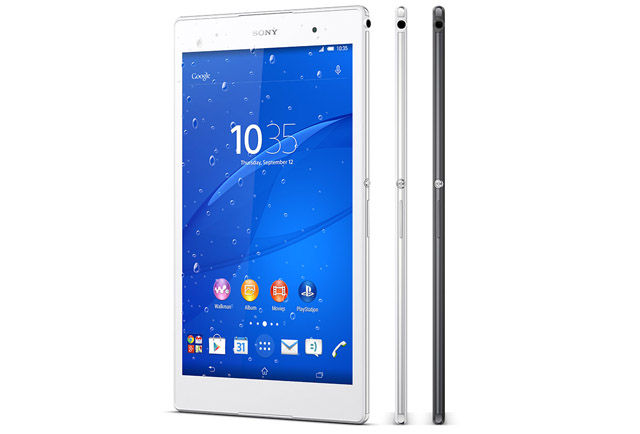 Sony usually makes 10-inch tablets but this time it finally gave in and introduced the Z3 Tablet Compact which is a 8-inch tablet with a full HD display, is waterproof and dustproof and runs on a Snapdragon 801 SoC. The tablet can be a serious competitor to some of the other tablets in the market if Sony prices is right unlike how it did with the Xperia Z2 Tablet. 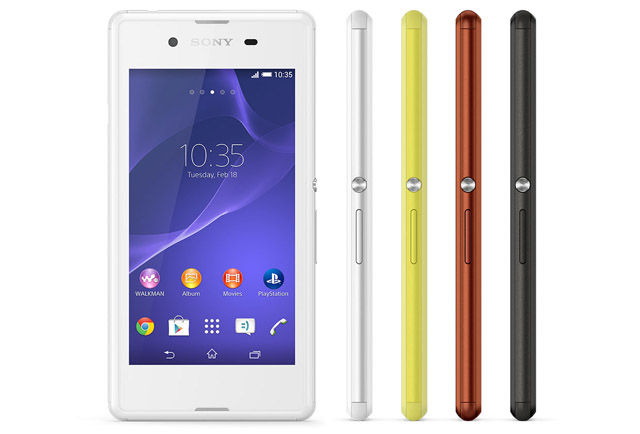 Sony has also introduced a new budget smartphone with only few details. The E3 will feature a 1.2Ghz qaud-core Snapdragon 400 with 1GB RAM, 4GB storage, a 5MP cam, a 2330 mmAh battery and Android KitKat. The display will be a 4.5-inches with a resolution of just 854×480.