Samsung’s AI chips will be more powerful than rivals in second half of 2018: Report 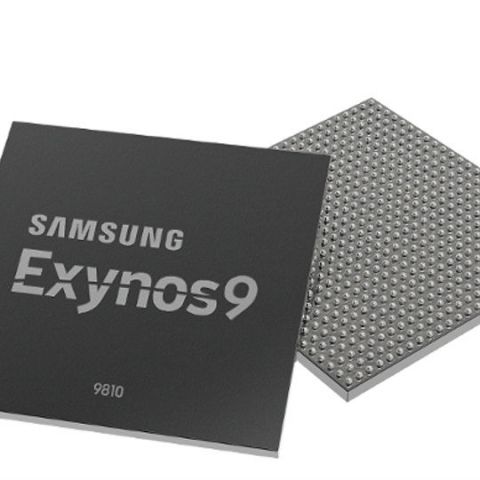 Samsung is close to developing its first neural processing units (NPU) which would feature in the upcoming flagships by the company, according to a report by The Korea Herald. Currently, both Apple and Huawei, two proprietary mobile chipset makers, have their own NPUs in their devices.

The NPU on the iPhone X (review) is used for 3D facial recognition and Animojis, while the one on the Huawei Mate 10 is used to learn your habits over time. The report cites a “source with expertise in AI” who said “Samsung has already reached the technological levels of Apple and Huawei, but will come up with better chips for sure in the second half of the year.”

While mobile AI is still in its infancy, Samsung is reportedly investing heavily in AI-centric projects and has partnered with researchers from various South Korean universities to make its chips more secure and efficient.

The report states that Samsung’s NPU will be prevalent more in the Galaxy Note 9 which is rumoured to come out in November.