Samsung to launch Tizen-based smartphone in Russia and India 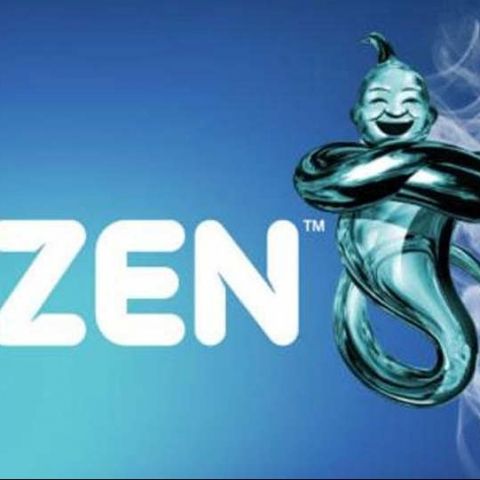 Tizen is Samsung's own operating system which has already been showcased on its Galaxy Gear devices.

Samsung Electronics Co. is planning to launch a smartphone in Russia and India in the "coming weeks" which will feature its custom built Tizen operating system. The company is planning to hold an event in Moscow to unveil the smartphone. It is being said that the event will be similar to the format that Samsung uses to unveil its flagship devices.

By announcing such a smartphone, Samsung will directly lock horns with rivals like Apple and Google as it takes control of the software platform on its smartphones. Samsung has been using Google's Android operating system on its smartphone and this move will likely make it more independent when it comes to designing its phones in terms of both the hardware as well as the software. Despite being its own operating system, Samsung is still using elements from Android which are being licensed to it by Google.

Having its own mobile operating system might also help Samsung push software updates even more faster as it is currently relying on Google for latest updates. This will also help the company generate more revenue by sales of software and services.

Tizen is an open-source mobile operating system as well.