Samsung is reportedly feeling the heat from strong sales of Apple's iPhones. 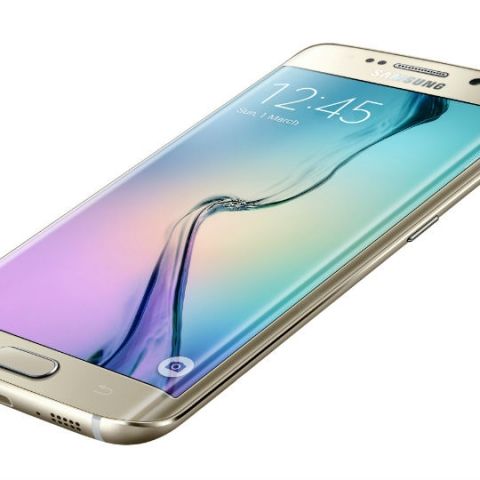 South Korean smartphone maker Samsung is reportedly looking to cut the prices of its Galaxy S6 and S6 Edge smartphones, following a fifth straight profit decline. According to a Bloomberg report, the company will be ‘adjusting’ the pricing for its flagship smartphones, in order to increase their sales. Reports say Samsung’s profits fell to around $4.9 billion in the quarter ending June, which is below estimates. It has also resulted in the biggest drop in Samsung’s shares in the past four months.

Further, the Bloomberg report also states that Samsung had misread the demand for the Galaxy S6 and S6 Edge smartphones. As a result, the company failed to produce enough units of the S6 Edge, while the Galaxy S6 couldn’t keep up with Apple’s iPhone 6 and iPhone 6 Plus. “In order to drive up the shipment, we will actively respond to the market, which could have a negative impact on our average sales price,” Bloomberg quoted Park Jin-Young, vice president of mobile communications, Samsung, as saying.

Speaking of Apple, the American mobile giant has made its way closer to Samsung in global market shares. According to a Strategy Analytics report, while Samsung is still ahead by over 20.5%, Apple gained 4.5 percentage points on the South Korean electronics giant. The report also states that Samsung’s smartphone shipments for the quarter have gone down by 7%, with 89 million units shipped this quarter, as compared to 95 million at this time last year.

Coming back to the Bloomberg report, the publication states that Samsung has also dropped behind Apple, Xiaomi and Huawei, in the Chinese smartphone market as well.

All this puts more pressure on the company’s Galaxy Note 5 phablet, which is to be launched on August 13. In fact, Samsung has pushed the launch of the device ahead of schedule. While reports have said that this is in anticipation of Apple’s upcoming iPhone 6S and 6S Plus devices, it could also be a result of the drop in profits. Traditionally, Samsung has always launched its Note series of devices at IFA, in Berlin, in September.