With the MWC officially starting from tomorrow, Samsung has already announced some new wearable devices. The Gear 2 and Gear 2 Neo are the latest wearable smartwatches which surprisingly run on Samsung’s home brewed Tizen OS instead of Android that we saw on the original Galaxy Gear.  And yes, if you noticed, the new devices do not have the name 'Galaxy,' clearly stating the fact that Android is a miss. 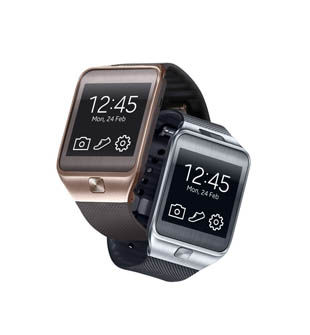 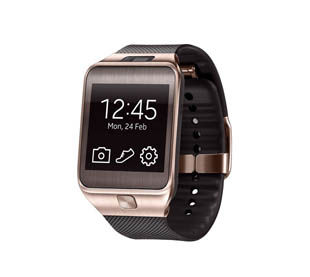 For now Samsung has confirmed that the Gear 2 will be compatible with a variety of Samsung devices, but hasn't said a word on the compatibility of non-Samsung products. The Gear 2 will be hitting stores in the month of April. 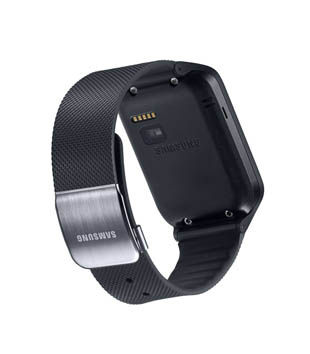 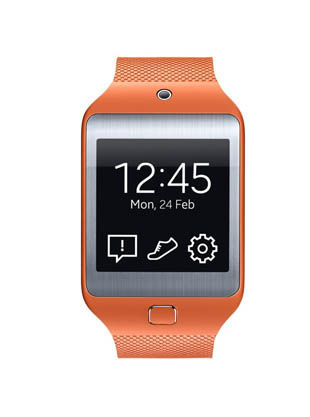