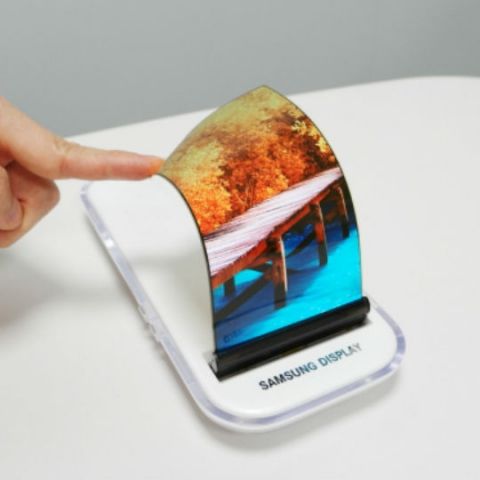 Samsung Display has reportedly won a deal worth $4.3 billion to supply Apple with 60 million units of OLED display panels. According to a report by The Investor, the new panels are for the next generation of the iPhone. Apple has been tipped to switch to OLED panels for the tenth anniversary edition of the iPhone.

This matches up with a report back in November last year in which Apple’s SEC 10-K revealed that the company placed a purchase order that extended for over a year and totals around$4 billion. Analysts had then believed that this was related to a long-term sourcing of OLED panels from Samsung.

A few days back, noted analyst, Ming Chi-Kuo said that Apple was planning on launching three new iPhones this year, all of which would support wireless charging. Two of the phones are tipped to be the successors of the iPhone 7 and  iPhone 7 Plus. The third variant is tipped to be a special edition version of this year’s iPhone and may cost more that $1,000. This edition of the phone is tipped to come with an edge-to-edge OLED display and no physical buttons. The home button is tipped to be integrated as a 3D Touch panel within the display, while the volume buttons may be replaced by touch enabled recesses along the side of the phone’s chassis.