Samsung could be planning to release not one, but two foldable smartphones in 2020 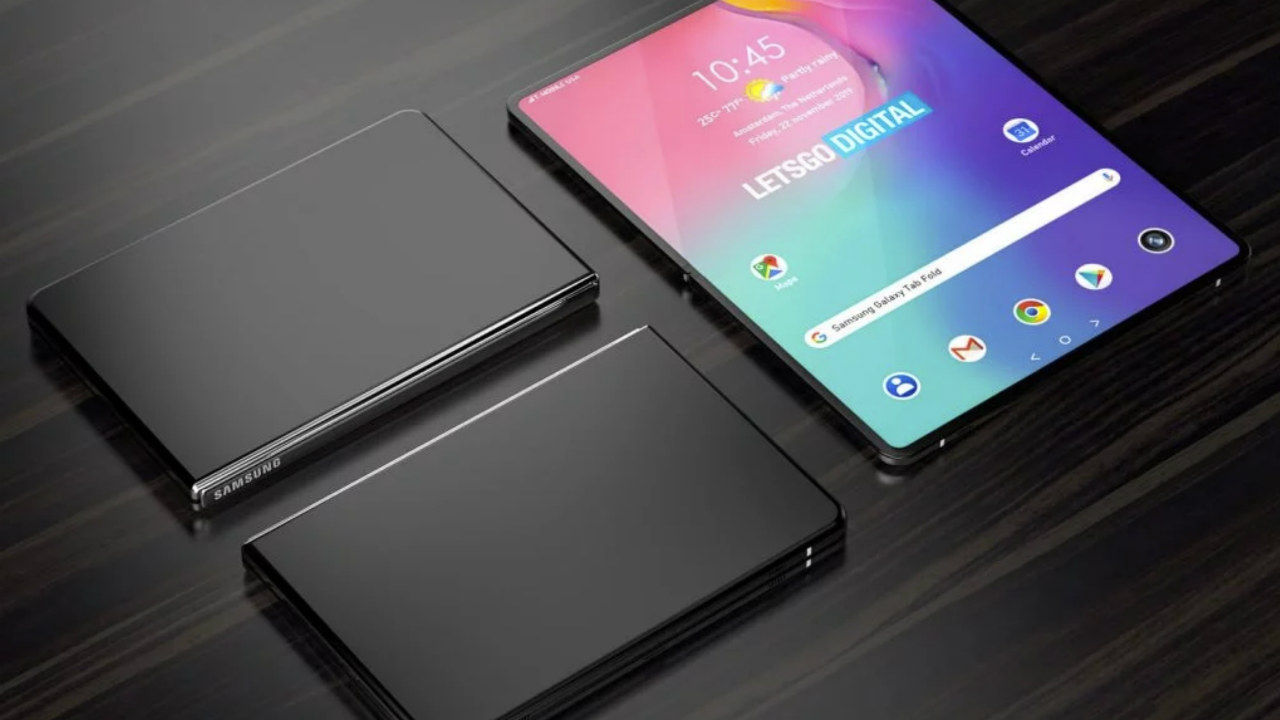 Samsung could be launching two new foldable smartphones in 2020

The Galaxy Fold was just released earlier this year

Apparently, the first of these new smartphones will come with a clamshell design.

Both Motorola and Huawei have released their foldable smartphones and more companies are looking at releasing their versions of the device. There have been rumours floating around the internet that state that LG will be launching their own foldable smartphone. It is very clear that this looks to be the next big design change in the smartphone industry.

Analysts and experts have talked about how Samsung plans to release two new foldable smartphones in 2020 and the first of these devices will reportedly come with a clamshell design. Reports state that the cover display will only be used to show users their basic information and features like battery info and such. The new clamshell phone should cost around $845 (Rs 60,500 approx) and could be launched in February 2020 along with the Galaxy S11.

Experts have also said that the next Galaxy Fold will be announced towards the end of the year. First reported by LetsGoDigital, Samsung looks to have filed a patent with the Hague International Design System in May and only announced it in November. As of now, there have been no official announcements regarding these new devices but as we move into 2020, we expect more companies to experiment with their devices.