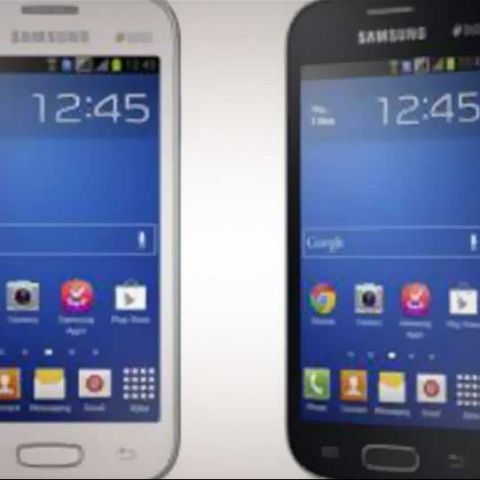 The Samsung Galaxy Trend has a 4-inch TFT screen with 800 x 480 pixels resolution and 233ppi pixel density. It has a 1GHz processor and runs on Android Jelly Bean operating system. The smartphone has 4GB internal storage expandable via microSD up to 32GB. The Galaxy Trend smartphone offers dual-sim, 2G, 3G, Wi-Fi, Bluetooth 3.0 and microUSB 2.0 connectivity. It has a 3.15MP rear camera and is powered by a 1,500mAh battery. The smartphone is available in black colour.

Samsung Galaxy Star Pro has a 3-inch screen with 320 x 240 pixels resolution and pixel density of 133ppi. It runs on Android 4.1 (Jelly Bean) OS and has a 1GHz processor. It supports 512MB of RAM and 4GB inbuilt storage expandable via microSD card up to 32GB. The smartphone has a 2MP rear camera and comes with a 1,200mAh battery. Connectivity wise the deice offers 2G, Wi-Fi, Bluetooth 4.0 and microUSB 2.0 support. It is available in white colour and offers dual-sim functionality.

Samsung Mobiles and IT Country Head Vineet Taneja said stated at the launch, "Galaxy Trend and Galaxy Star Pro will provide our consumers an exceptionally rich mobile experience in regional languages with the ability to access an array of apps in their preferred language." 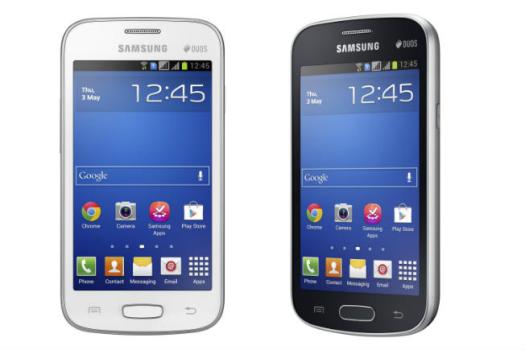