The smartphones were launched in September last year and are powered by the company’s own Exynos processor coupled with with 3GB RAM. 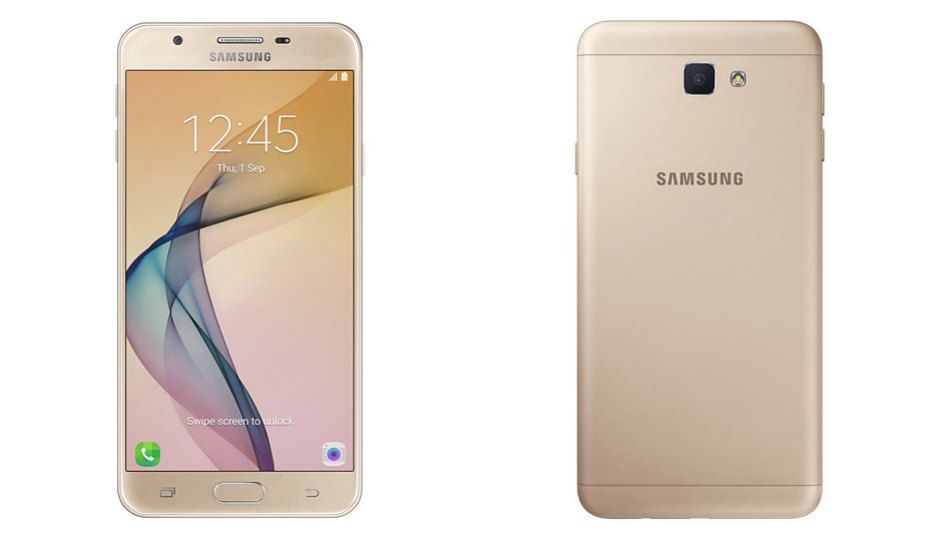 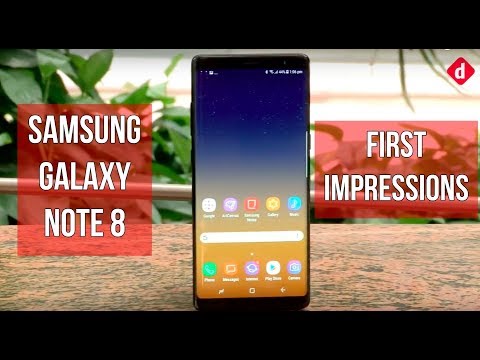 Samsung’s J7 Prime and J5 Prime have received a Rs 2000 price cut and are now available for Rs 14,900 and Rs 12,990 against their original price of Rs 16,900 and Rs 14,900 respectively. The news was posted on Twitter by Mahesh Telecom, a Mumbai-based mobile phone retailer, however, Samsung has not confirmed of the same. Samsung is holding its anniversary sale and has listed the devices at the discounted prices as told by the Twitter user, but it's not clear if the price cut is permanent or not.

The Samsung Galaxy J7 Prime and the J5 Prime smartphones were launched in September last year. Both the smartphones were originally launched with 16GB built-in storage but received a refresh in May 2017 to sport 32GB built-in storage. The smartphones sport mostly similar hardware except for their displays. The Galaxy J7 Prime sports a 5.5-inch Full HD display and is powered by Samsung’s Exynos 7870 Octa-core processor clocked at 1.6GHz, whereas the J5 comes with a 5-inch HD display and sports a 1.4GHz Exynos 7570 Quad-core SoC. The devices sport 3GB of RAM with 32GB internal storage, which can be expanded upto 256GB using a microSD card.

If you are looking to buy a smartphone in the Rs 10-15,000 price range, you can take a look at some other smartphones as well such as the Moto G5 Plus, Xiaomi Mi Max 2, Samsung Galaxy On Max or Xiaomi Redmi Note 4.