Samsung has fixed the Galaxy Fold, will launch in select markets in September 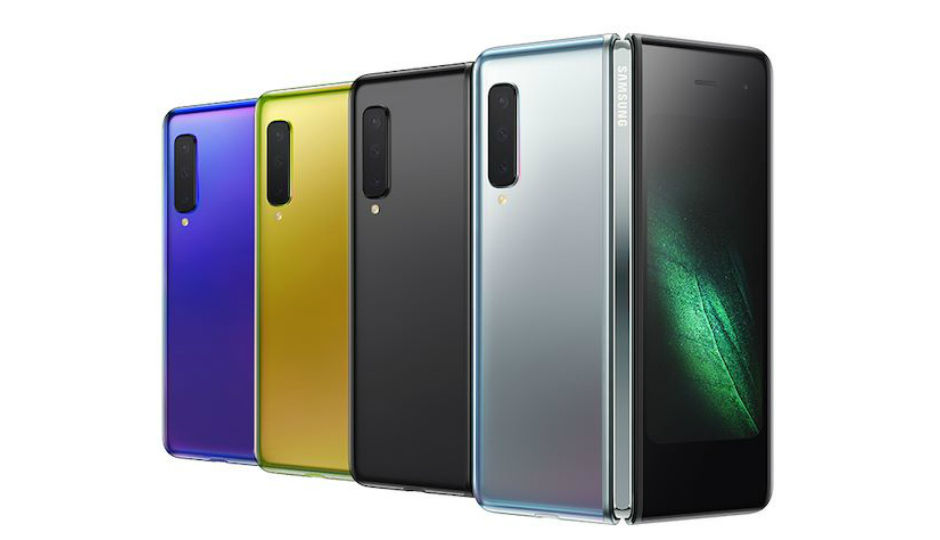 The Galaxy Fold will apparently come to the US, UK, Germany, France, and India, starting with the US in September.

The price of the phone will remain the same as before in the US.

Samsung also detailed the changes it has made to the Galaxy Fold's design.

Four months after the launch, the Galaxy Fold is finally ready. Samsung announced today that it has made improvements in the foldable phone’s design and is now ready to ship it again to users. The price of the phone will remain the same as before in the US. It will retail for $1980 (roughly Rs 1,36,000) and it will be up for purchase from September.

The Galaxy Fold had a ‘protective layer’ that many reviewers who were given the device to test out thought was just a screen protector and tried to peel it off. The protective layer was put in place to prevent dust particles from getting into the hinge and damaging the screen from behind.

To improve the design, the protective layer on top of the flexible display is now extended beyond the bezel so that it’s more apparent that it’s an integral part of the device and not something you peel off right out of the box. Furthermore, there are now new reinforcements to protect the screen from external particles. The top and bottom edge of the hinge now have added protection caps and there’s an additional layer of metal underneath the display while the space between the hinge and body has also been reduced.

Faced with multiple issues, the Galaxy Fold was delayed from being launched. It was supposed to start selling from April 22 but Samsung had to cancel the pre-orders and promised to investigate the issues with the flexible display.