The Samsung Galaxy S9 and S9+ are likely to be powered by the Exynos 9810 SoC and will offer an improved camera. 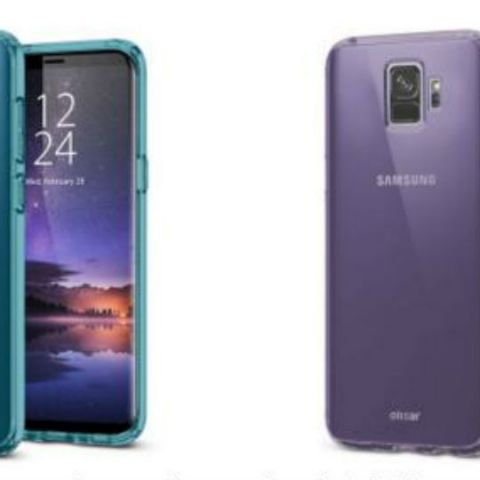 Even before this year started, rumours of the next Samsung Galaxy flagship started to make the rounds, but now it is official. Samsung has sent out invites for the Galaxy S9’s launch, which is going to be held at Samsung’s Unpacked event on February 25. The event is going to take place in Barcelona, a day ahead of the commencement of MWC 2018 in the city.

The South Korean electronics giant has sent out a teaser that the new phone will have a 'Reimagined' camera. The invite mentions - “The Camera. Remanigined”, which fits well with the speculations being made by media worldwide citing the variable aperture technique employed on Samsung’s China exclusive W2018 flip phone. There are also reports that the Samsung phone could break the 960fps record set of Sony’s phones and take that number a 1000fps.

Just two days ago, it was reported that the upcoming S-series phones may carry two new Samsung made ISOCELL sensors. One could be the ISOCELL Fast which besides offering slow-mo, is also rumored to offer something called SuperPD that will apparently improve autofocus speeds of the camera. One of the sensors is supposed to be the ISOCELL Bright which will be helpful in low light shots. The sensor will combine four normal-sized pixels into one large pixel, which is not really a new thing. 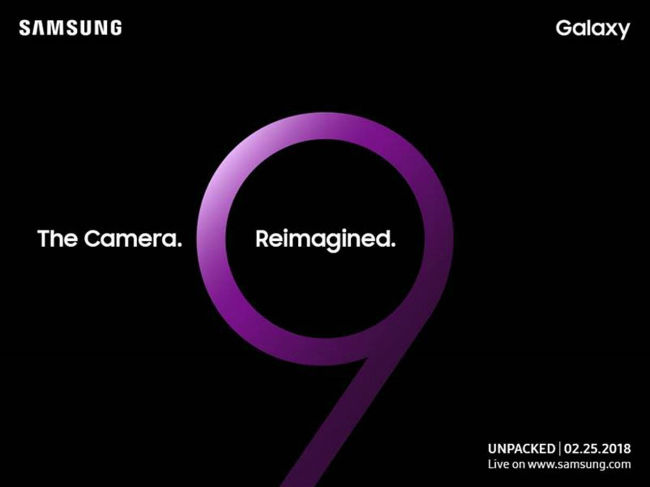 Thus far, based on the leaks, we can expect the next S9 and S9+ to feature the same 18.5:9 aspect ratio displays as we have seen on current gen S-series smartphones. What we don’t know yet, is whether Samsung will change the bezel sizes or get rid of the bezels all together with the new phone.

The phone is likely to be powered by a Qualcomm Snapdragon 845 SoC with similar RAM and storage configurations as the current gen smartphone. Although, Samsung might add higher storage options to the mix. Also, Samsung is likely to launch the Exynos 9810 powered phone in India, rather than the Snapdragon 845 variant. There are also some rumors that the phone/s won’t sport an in-display fingerprint scanner. We can expect Samsung to continue the IP68 (dust and water resistance) certifications with its flagship phones.