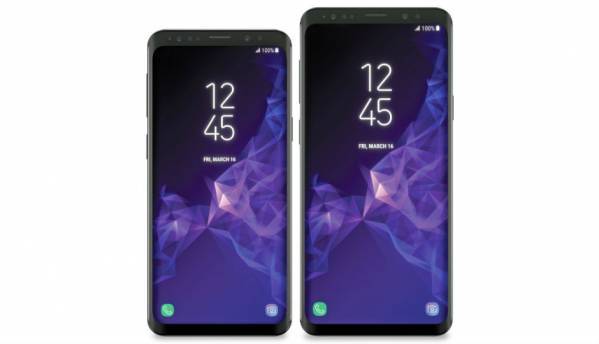 The smartphones could sport the same battery capacities as their predecessors, the Galaxy S8 and S8 Plus.

Samsung is just weeks away from unveiling its flagship Galaxy S9 and S9 Plus smartphones at MWC 2018. Leaked images of the battery for model numbers G960 (Galaxy S9) and G965 (S9 Plus) were listed on Union Repair, a “cell phone repair parts & tools wholesaler online store” based out of China, suggesting that they will pack 3,000mAh and 3,500mAh cells, similar to the Galaxy S8 and S8+ respectively.

The online wholesale retailer also has a charging port flex cable listed for both the smartphones. If this new leak is to be believed, the new smartphones will get marginal upgrades in terms of battery life over their predecessors and it’s speculated that any extended usage will be churned out via an optimised operating system and the new 10nm manufacturing process of the SoC. 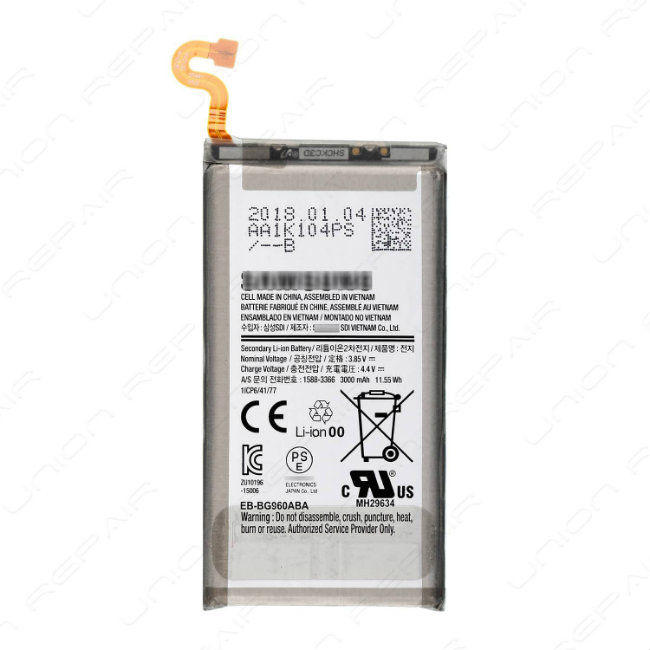 Samsung recently teased the imminent launch of its upcoming Galaxy devices and has sent out an invite which reads, “The Camera. Reimagined”. This is in line with the rumours that the Galaxy S9 and the S9 Plus will feature the variable aperture technology used on Samsung’s China exclusive W2018 flip phone. A previous report also tips that the smartphone could surpass the 960fps record set by Sony’s phones by capturing videos at 1000fps. 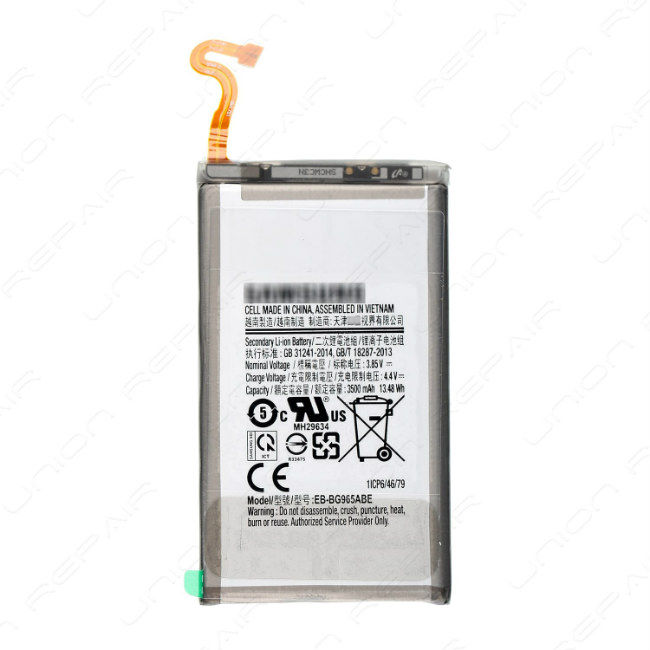 In terms of specifications, the Galaxy S9 and S9 Plus are expected to feature the same 18.5:9 aspect ratio displays, with a 5.65-inch display and a 6.1-inch display respectively. CAD renders of the devices reveal a thin-bezel design and a rear placed fingerprint sensor. The smartphones will be powered by the Octa-core Qualcomm Snapdragon 845 platform and will most likely run on Android 8.0 Oreo. You can read more about the smartphones here.