Samsung revealed information about its new range of camera sensors on its website. It's likely that the Galaxy S9 will feature some of the new technology of the new sensors. 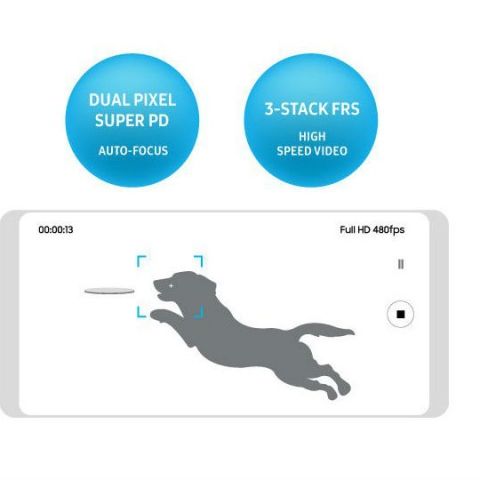 The latest leak about the Galaxy S9 has ironically come from Samsung’s own website. In the run-up to the launch of the phone at an event in Barcelona, we now have more information on the camera hardware of the Galaxy S9 and the Galaxy S9 Plus.

Spotted first by NDTV Gadgets360, the website revealed Samsung Semiconductor’s new ISOCELL range of camera sensor, and one of them is likely to feature in the upcoming flagship. Among them, one of the sensors can record and process videos at super-high speed. The website names it ISOCELL Fast that is essentially a 3-stack fast readout sensor that can record videos in Full HD at 480 frames per second. This indicates the phone can record super slo-mo videos at high resolution.

Another hardware improvement in the sensor is something called SuperPD that will apparently improve autofocus speeds of the cameras.

Another sensor is the ISOCELL Bright that is supposedly for low-light shots. The sensor will combine four normal-sized pixels into one large pixel, which is not really a new thing.

Lastly, there is ISOCELL Slim that will allow high-quality images on cameras with modules as small as 0.9 microns.

Going by the recent leak of the retail box, the Galaxy S9 is likely to come with 12-megapixel rear cameras with OIS and variable apertures. The box also mentions a Super Slow-mo feature, that corroborates with the capabilities of the ISOCELL Fast sensor mentioned above.

The Galaxy S9 and the Galaxy S9+ will launch at the sidelines of MWC in Barcelona at the end of February.