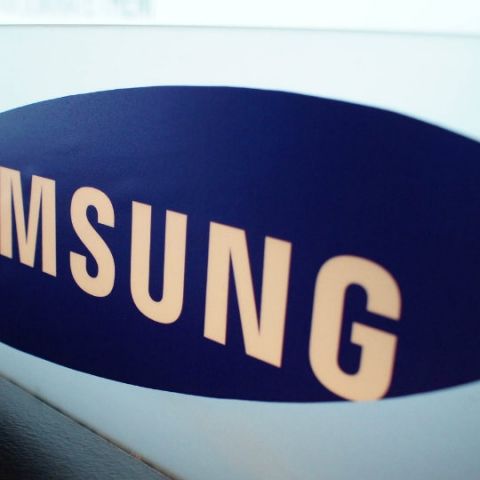 The owners of the Galaxy S9 and the Galaxy S9+, who are in the beta programme are received get firmware version G960NXXU2ZRLA and G965NXXU2ZRLA, respectively after the hotfix is applied.

Samsung recently rolled out the third Android Pie beta update for Galaxy S9 devices, which fixed bugs and also brought in some improvements. The list included issues like lift-to-wake function, crashes of the Phone app, an update error in Galaxy Apps or Google Play, among others. But now it seems that a few flaws remained unaddressed in the update and to remove them, the South Korean company has issued a hotfix for the third beta.

Users who have enrolled for the Samsung beta programme and are using the Galaxy S9 and the Galaxy S9+ devices will get firmware version G960NXXU2ZRLA and G965NXXU2ZRLA respectively, after the hotfix is applied. The update has been released in South Korea and issued to fix a problem with the reception setting and the visibility of some features in night mode. This is not the first time that Samsung has sent out a hotfix update. Two weeks ago, when the company released the second beta, users had complained about mobile data connection not working. One UI is a new moniker being used by Samsung for its next update to the Samsung Experience 10 skin. It is based on Android 9 Pie and is expected to bring a lot of new changes to the device’s interface and adds loads of new features. Samsung is looking to make single-handed operations on its devices a lot easier with this UI. Critical actions like expanding notifications bar can be done with a single swipe from the middle of the screen, as per a previous report.

Samsung has already confirmed that the new UI will officially be rolled out for the Galaxy Note 9 and Galaxy S9 smartphones in January 2019. It is already available for Galaxy Note 9 in India. The confirmation was announced during the company's keynote at the Samsung Developer Conference 2018 in San Francisco. The new UI was also announced to be made available for the older flagship Samsung devices like the Galaxy Note 8 and the Galaxy S8 family of smartphones. The upcoming Galaxy S10 smartphones are expected to come preloaded with the new OneUI when they launch next year.