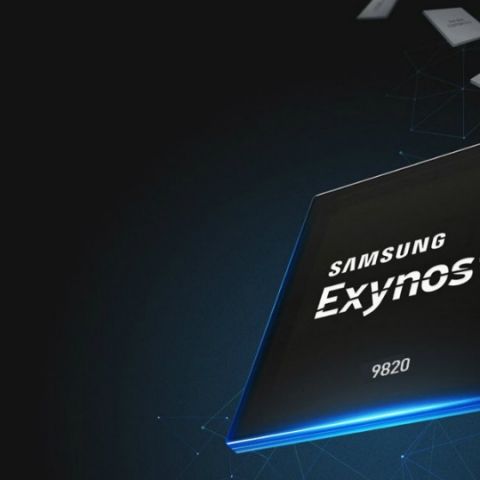 Samsung Galaxy S10 will launch next year and even though it’s a bit early for rumours, frequent tipster, Ice Universe has shared some details regarding the smartphone. As per the report, the device will be powered by the company’s yet to be announced Exynos 9820 SoC. However, instead of an in-house GPU solution, which a previous rumour tipped at, the company will reportedly use the ARM Mali-G76 GPU for providing up to 30 percent graphical performance enhancements over the Galaxy S9. The new GPU is said to come with 18 cores and could be the first one to be manufactured using a 7nm processor. If this turns out to be true, we can expect a considerable boost in efficiency and performance.

The report further details the architecture of the processor. It is said to feature an octa-core configuration with 2+2+4 DynamIQ architecture. This layout is said to sport two Exynos M4 big cores, which are said to run at clock speeds of up to 3.3GHz. The chip could also feature two Cortex-A75 or A76 medium cores, along with four Cortex-A55 small cores that the smartphone could switch to for better efficiency. As mentioned above, the GPU is also said to deliver 30 percent extra performance while maintaining the same percent of energy efficiency.

A recent job posting on LinkedIn suggested that Samsung is head-hunting for professionals that can build an in-house GPU for its Exynos chips. One Veronica Smith, whose intro on LinkedIn says that she is a “Recruiting Partner at Samsung Semiconductor SARC”, posted a job titled “WE ARE HIRING Engineers for GPU Endeavors.”

Currently, Samsung chips use ARM’s Mali GPU, but the company was rumoured to be in talks with both AMD and Nvidia to convince them to develop GPU technologies for its Exynos processors. However, seeing how the company posted its own job listing suggests that the company wants to develop its own GPU solutions.