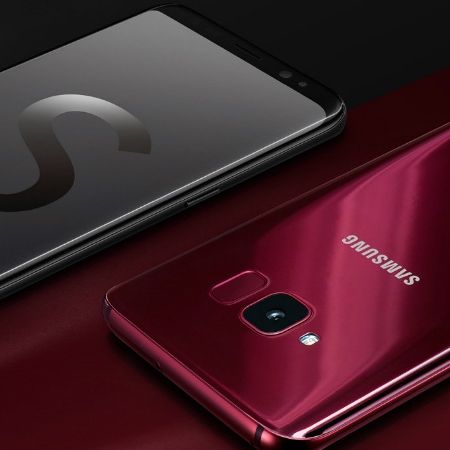 Samsung has officially launched the Galaxy S Light Luxury in China, a smartphone that was, in recent weeks, rumoured to be christened the Samsung Galaxy S Lite. It was supposed to be a toned down version of Samsung’s older flagship model, the Galaxy S8 that released in early 2017 along with the larger Galaxy S8+.

In place of the Galaxy S8’s Snapdragon 835 is a less powerful Snapdragon 660 SoC, along with 4GB of RAM and 64GB of storage. The Galaxy S Light Luxury is powered by a 3,000mAh battery and runs Android 8.0 Oreo. The phone is reportedly priced at CNY 3,999 (Rs 42,740 approx) and will sell in one variant only. Colour options include Black and Burgundy Red.