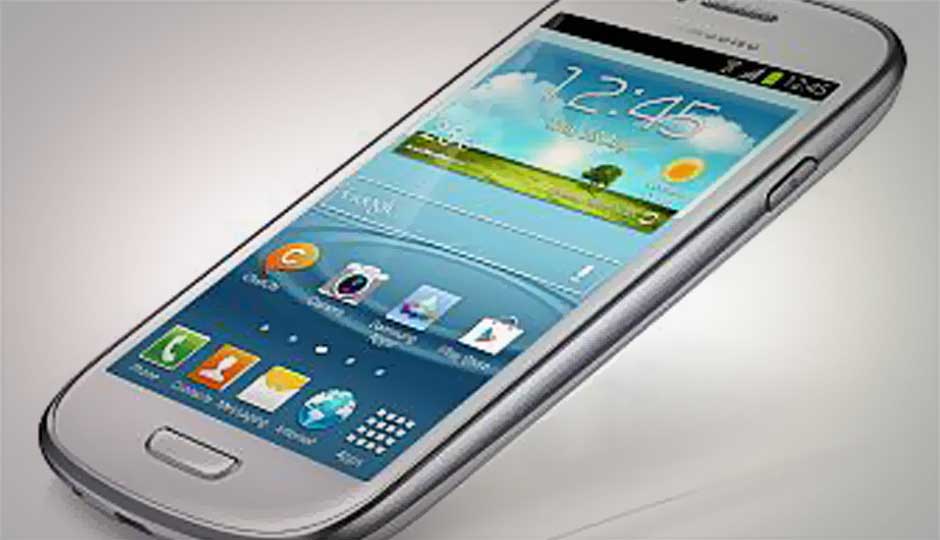 The Samsung Galaxy S IV, the successor to the highly successful Galaxy S III, may be revealed by Samsung next month. Prolific mobile blogger Eldar Murtazin tweeted last night that Samsung was planning a big event on March 14 and in later tweets, claimed that the event was indeed for the Samsung Galaxy S IV. The Verge has also confirmed the rumour through their own sources, and added that Samsung may also be showing off some other devices apart from the Galaxy S IV at the event.

The Internet has been rife with rumours about the Samsung Galaxy S IV and the new features it will boast of. According to these rumours, the Galaxy S IV will get a 4.99-inch display with a resolution of 1920×1080 pixels and 440 ppi. It will come with Android Jelly Bean and will be powered by a quad-core Samsung Exynos processor, at least outside Korea.

The phone could also support wireless charging and Samsung is expected to launch accessories to complement that feature. The camera on the Galaxy S IV is also expected to get an upgrade and the new camera will be able to shoot images up to 13MP. While the phone may be revealed in March, Samsung is expected to make it available for purchase from April of this year. Other rumours include absence of any physical buttons on the phone's face (or not) and S-Pen support (like on the Galaxy Note devices).

However, Samsung is also expected to show-off the long awaited Galaxy Note 8.0 at the Mobile World Congress in Barcelona at the end of this month, making the beginning of 2013 a particularly hectic time for the world's largest handset maker.