Samsung Galaxy Note 8 to arrive in September at an approximate retail price of Rs 72,000: Report

The Samsung Galaxy Note 8 is now said to be the company's most expensive smartphone yet, and will feature a new dual camera system. The handset will compete with Apple's rumoured iPhone 8, also likely to be priced in the same range. 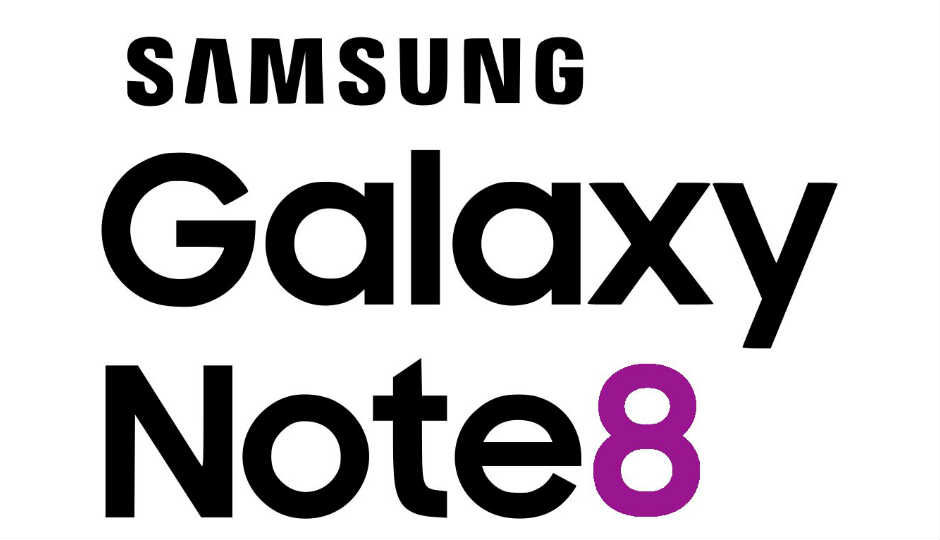 Samsung Galaxy Note 8 to arrive in September at an approximate retail price of Rs 72,000: Report

Samsung is preparing to launch its second flagship of the year, the Galaxy Note 8, around mid-August. Samsung is said to be determined to continue with the Note brand and the Galaxy Note 8 could be launched at an event in New York on August 26.

While the specifications of the upcoming flagship have leaked before, leakster Evan Blass reports for VentureBeat that the handset will be the South Korean company's most expensive smartphone yet. According to Blass, the Galaxy Note 8 will be unveiled in the second half of September at a retail price of €999 (approximately Rs 72,000). The details suggest that Samsung could launch the device in August and make it available a month later in September. The Samsung Galaxy Note 8 is expected to feature the same Infinity design seen on the Galaxy S8, but with a slightly larger display.

Blass claims that Samsung has briefed its partners about the device including pricing and availability. At €999, Samsung's Galaxy Note 8 could end up being a direct competitor to Apple's rumoured iPhone 8, which analysts expect to be priced around $999.

The Galaxy Note 8's big new feature is rumoured to be the dual 12MP rear camera setup. Samsung planned to include a dual camera setup on the Galaxy S8, but decided to go with a single camera setup instead. The Note 8, however, is said to sport a horizontally placed dual camera system, with one wide-angle lens and one telephoto lens. The rumours suggest that the telephoto lens could offer up to 3x lossless zoom. While the camera could be a big improvement over the Galaxy S8, the handset could miss out on an under glass fingerprint sensor and instead offer a rear fingerprint sensor.

Further, the Note 8 is rumoured to sport a 6.3-inch dual curved display with QHD+ resolution and 18.5:9 aspect ratio. It is expected to be powered by the Snapdragon 835 platform and the company's own Exynos 8895 chipsets, paired with 6GB RAM. The Note 8 is also believed to house a 3300mAh battery and an improved S Pen. It could launch in black, blue and gold colour options and Samsung might be hoping to justify its €999 pricing with improved specifications and a  dual camera system.