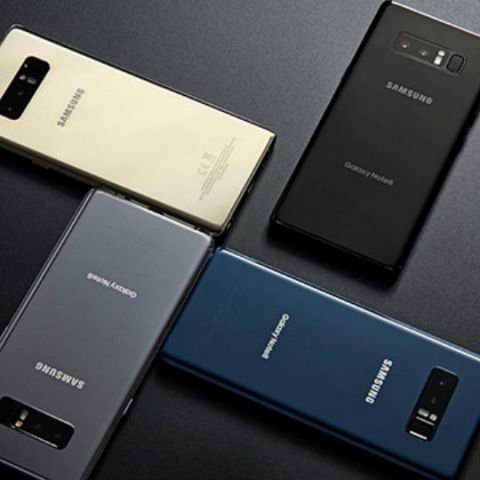 Samsung’s next flagship phablet, the Galaxy Note 9 will be announced on August 9. The company has posted a video of the official 'Unpacked' even online. If the information circulating on the internet is to be believed, then the Galaxy Note 9 could be unveiled in five different colour options - black, gray, violet or purple, blue, and brown. Seeing the Galaxy Note 9 in a bunch of colours wouldn’t be something new as Samsung has launched its flagship phones in several colour options in the past. The Galaxy Note 8 was available in deep sea blue, midnight black, orchid gray, and maple gold.

It's still not clear what all specs to expect in the phone, but going by the leaks on the internet,  it with most likely feature an Infinity Display, similar to the Galaxy S8, S9 series and the Galaxy Note 8. If rumours are to be believed, the Galaxy Note 9 might just be an incremental update over the Galaxy Note 8. It is expected to feature thinner bezels and the rear-mounted fingerprint sensor will most likely be placed centrally, below the camera. It could feature a 6.4-inch Super AMOLED screen with an 18.5:9 display aspect ratio. 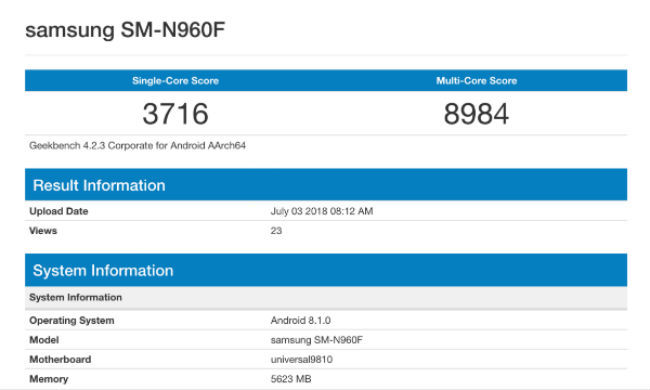