The upcoming Samsung flagship smartphone is said to feature the model number SM-N960U and is reportedly being developed under the codename “Crown”. 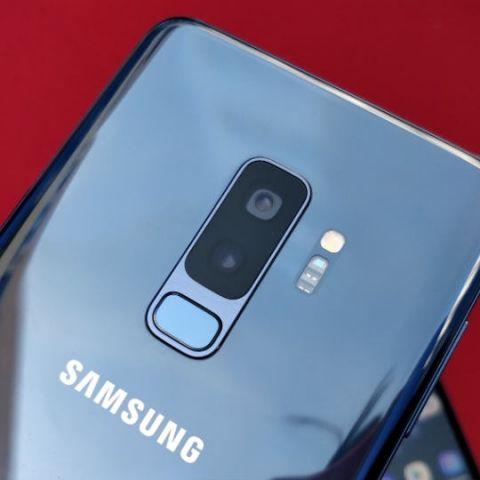 Samsung is rumoured to be working on its Galaxy Note 9 smartphone and noted tipster Evan Blass has now shared some info on the upcoming device. He recently tweeted that the handset features the model number SM-N960U and is being developed under the codename “Crown”. This is not the first time this information has surfaced as a previous report from The Bell also tipped at the same. There are also rumours that deviating from the norm, the South Korean smartphone manufacturer could unveil the smartphone as early as July or August this year.

As for the specifications, the Galaxy Note 9 will reportedly be powered by the company’s same chipsets which are currently being used on the Galaxy S9 phones, Exynos 9810 in global markets and Qualcomm Snapdragon 845 in other regions. The Galaxy Note 9 was previously spotted on Geekbench as well, running on the Snapdragon 845 SoC and the listing shows the Single core and multi-core performance of the device is 2190 and 8806, respectively. The scores are more or less in line with the Galaxy S9+ running on Snapdragon 845, which scored 2,390 in single-core test and 8,420 in multi-core test. When we tested the Samsung Galaxy S9+ powered by the Exynos 9810 SoC, it scored an impressive 3769 and 8938 for single-core and multi-core performance.

The Samsung Galaxy Note 9 could feature a 6.4-inch Super AMOLED display with an 18.5:9 display aspect ratio, which is just 0.2-inch larger than the Galaxy S9+. It will most likely launch running on Android 8.1 Oreo and is reported to sport a larger 4,000mAh battery. The Geekbench listing suggests that the Galaxy Note 9 could come with 6GB of RAM, same as the Galaxy S9+. The smartphone was also rumoured to feature an in-display fingerprint sensor, but the KGI analyst, Ming-Chi Kuo recently said that this won’t be the case and the phone will skip on it.