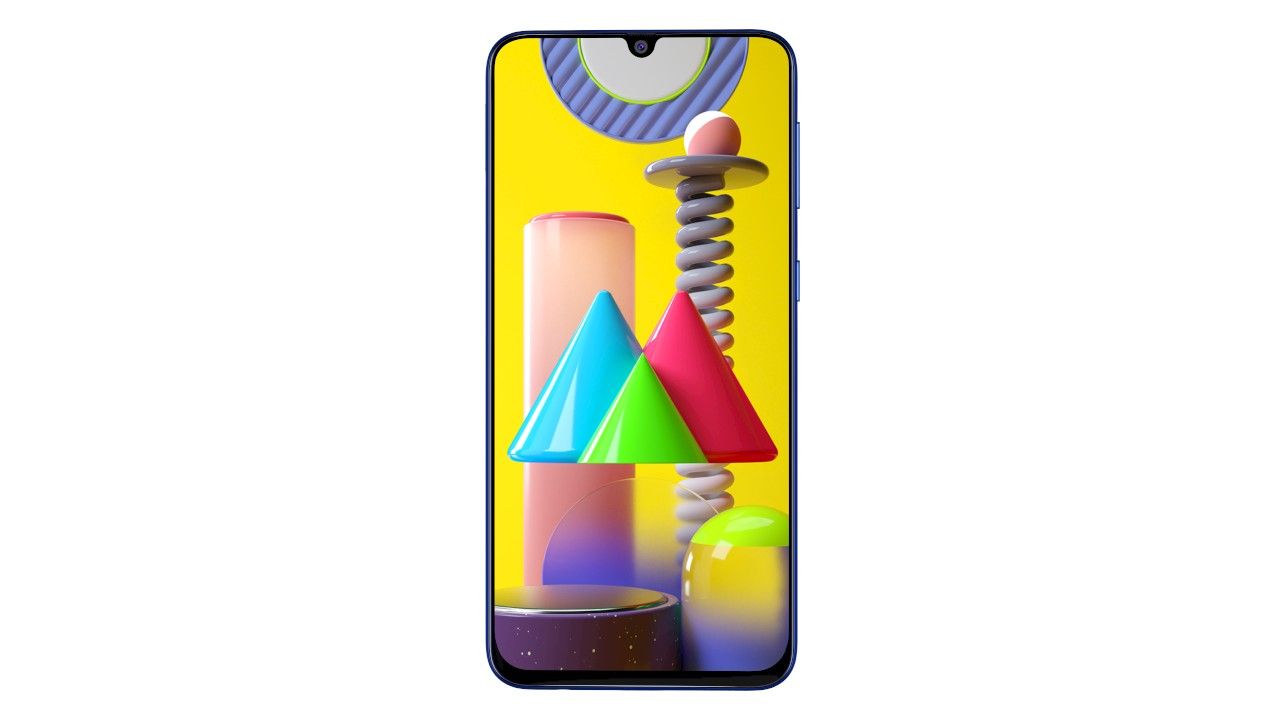 The Samsung Galaxy M31 features a primary lens that is very impressive.

Samsung has introduced another member to its Galaxy M-series. The Galaxy M31’s USP is its quad rear camera setup alongside the battery capacity. The handset sports a 64MP primary sensor with f/1.8 aperture. It is complemented by an 8MP ultra-wide-angle lens, a 5MP depth sensor, and a 5MP macro lens. Moreover, we get a 32MP selfie shooter that is capable of shooting in ultra-wide-angle. While the company promises great performance on the camera front, we only believe what we test, and you should too. We do the work for you. Hence, we took Galaxy M31 for a spin with us and clicked a lot of pictures. The focus system on the primary lens is very impressive. Further, here’s how it performs in different scenarios: