Samsung is going to boost up its budget smartphone portfolio with the Galaxy J1, which is rumoured to come with 4.3-inch display, 5MP camera, 1800 mAh battery. 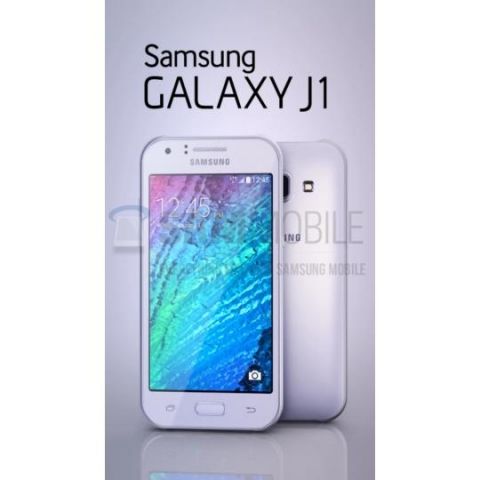 Samsung is reportedly working on a low-cost handset codenamed Galaxy J1. Leaked images and specifications of the smartphone are already doing the rounds on the web. According to reports, the Galaxy J1 will be officially unveiled soon.

The Galaxy J1 highly resembles the pre-Galaxy Alpha models. The J1 aka SM-J1000 is expected to come with a 4.3-inch display with 480 x 800 pixels resolution. It is rumoured to be powered by a 64-bit 1.2GHz quad-core processor from Marvell and 1GB of RAM.

The J1 is said to come with 5MP rear camera and 2MP front facing camera. It will have 4GB built-in storage. It will be powered by an 1800 mAh battery.

Samsung is reportedly going to announce a number of phones including the flagship Galaxy S6 at the MWC 2015. It will also be launching a Moto 360-like round smartwatch.