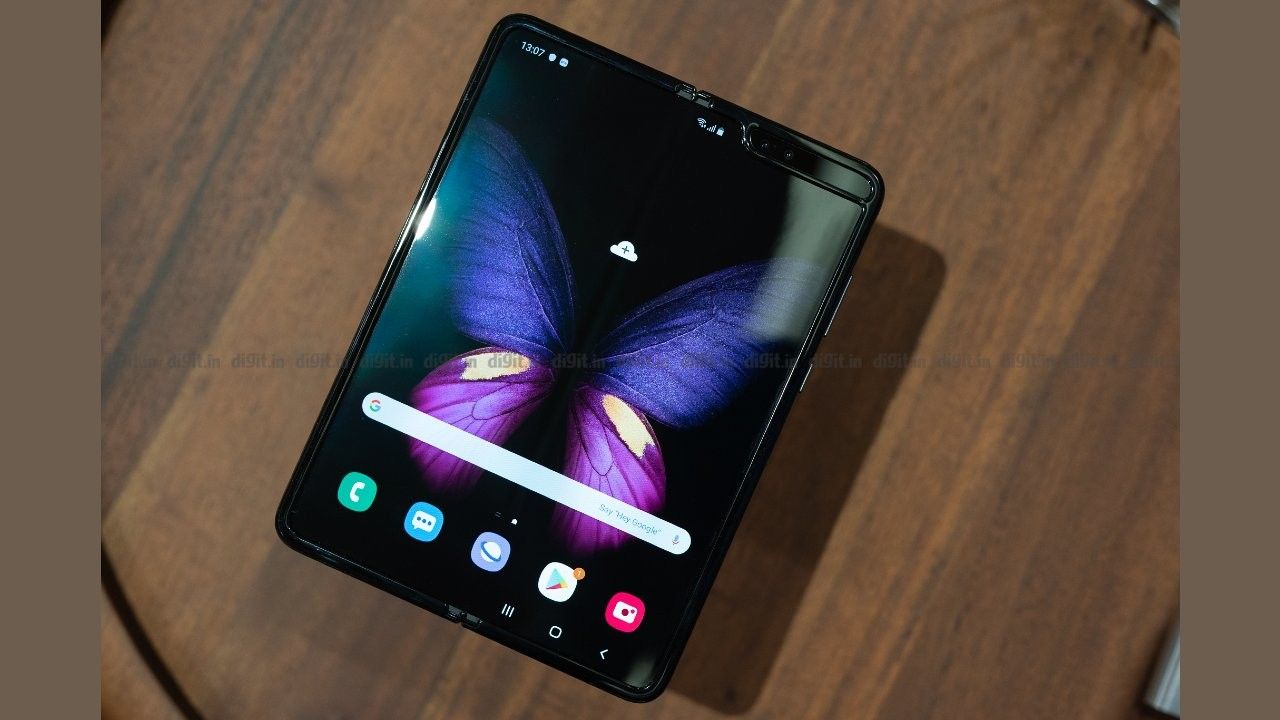 Just a day before, it was widely reported that the innovative new Samsung Galaxy Fold(₹ 173999 at Tatacliq) has sold more a million times, after Samsung Electronics’ President Sohn Young-kwon revealed the same. But less than 24 hours after, Samsung spokesperson has denied the number stated is true.

During TechCrunch Disrupt conference in Berlin, Samsung Electronics President Sohn Young-kwon revealed the company sold 1 million units of the Galaxy Fold. His words were “And I think the point is, we’re selling [a] million of these.. There’s a million people that want to use this product at $2000.”

However, a new report out of South Korea now has company spokespersons denying the company even achieved the milestone in the first place. The spokesperson claimed the President “may have confused the figure with the company’s initial sales target for the year, emphasizing that sales of the tech firm’s first foldable handset have not touched 1 million units.”

Previously, analysts had tipped Samsung will go on to sell around 400,000-500,000 Galaxy Fold Units in 2019. But then Samsung had to delay the launch of the device after major design issues were pointed out by reviewers. So, for Samsung to have sold a million units of a steeply-expensive smartphone despite that always seemed to be a tall claim. Turns out, it indeed is a tall claim. Samsung is yet to reveal the actual number of units of the Galaxy Fold sold.