Samsung has uploaded an image on its official Facebook account which shows the name “Samsung” folded in half suggesting that the company may launch the awaited handset sometime soon. 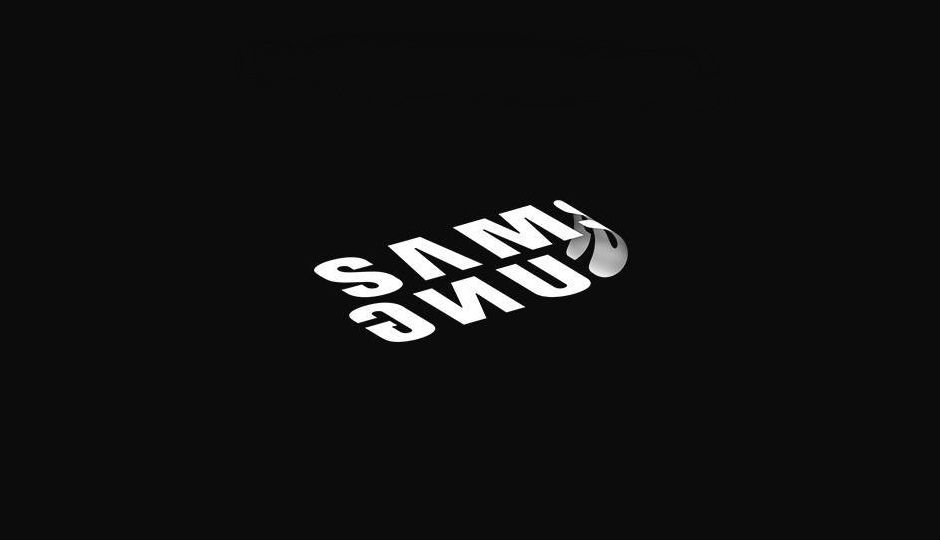 Samsung has uploaded an image on its official Facebook account in which the word “Samsung” is seen folded right in the middle. The image apparently suggests that the South Korean company is ready to unveil its foldable smartphone, which may be called the Galaxy X. Samsung is hosting its annual developer conference on November 7 and 8 in San Francisco and is likely to unveil the much-awaited smartphone then. This development comes a month after Samsung tweeted a video promoting the upcoming event. The video showed a line that folded out into a shape that resembles a folding device.

What's more, DJ Koh, the CEO of Samsung's Mobile Division previously confirmed that Samsung would be launching its foldable phone by the end of this year. So, this could be it then! Koh reportedly said that Samsung would release a foldable smartphone this year and that “it's time to deliver”. He noted that the decision was taken after Samsung carried out consumer surveys that showed the presence of a market for such handsets. Samsung is reportedly focusing on how to make the phone in an “unfolded” state different from a tablet.

“You can use most of the uses... on foldable status. But when you need to browse or see something, then you may need to unfold it. But even unfolded, what kind of benefit does that give compared to the tablet? If the unfolded experience is the same as the tablet, why would they (consumers) buy it?,” Koh was quoted as saying. “So every device, every feature, every innovation should have a meaningful message to our end customer. So when the end customer uses it, (they think) ‘wow, this is the reason Samsung made it’ ”, he'd added.

On the sidelines of the Samsung Galaxy A9 (First Impressions) launch event in Kuala Lumpur, Malaysia, Koh had said, “When we deliver a foldable phone, it has to be really meaningful to our customer. If the user experience is not up to my standard, I don't want to deliver those [sic] kind of products. The foldable phone will not be a ‘gimmick product’ that will ‘disappear after six to nine months after it's delivered.' "