Ringing Bells refunds payments for orders made on day one 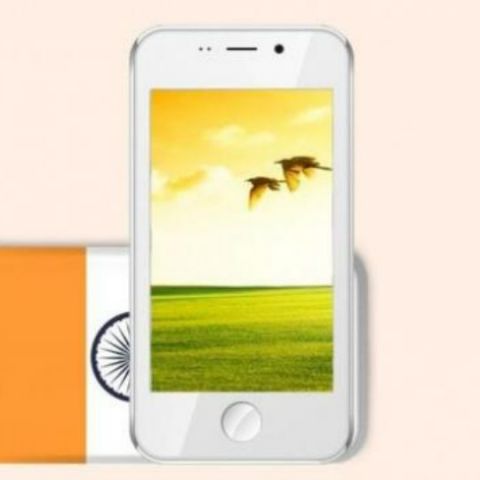 Ringing Bells CEO Mohit Goel says that the company has refunded the money of all 30,000 pre-booking orders of the Freedom 251 during the first day of sale

A few days ago, the company had said that they had begun accepting cash on delivery payments for the first 25 lakh customers who had registered for the phone. In addition, the company stated that it was in the process of compiling emails and issuing them to customers. During the launch of the phone, bookings were paused due to the overwhelming demand for the product. A note on the company's website said, “We received approx 6 lac hits per second, as a result of which, due to your kind overwhelming response, servers are over loaded.”

However, the company has come under the scanner due to the extremely low price of the Freedom 251 smartphone. DataWind CEO, Suneet Singh Tulli, had said that there was no way for someone to make a product like this, adding, “it is impossible.” He also said that the device was “a marketing promotion for an existing Chinese product that is already selling in Nehru Place.” Reports also say that the Department of Electronics & Information Technology is looking to summon Ringing Bells over the pricing of its Freedom 251 smartphone.